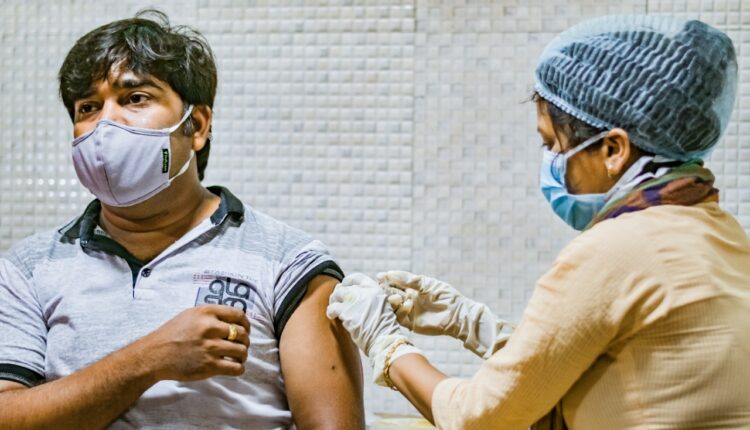 Odisha has achieved yet another significant milestone in the fight against Covid-19 as more than 2 crore people have received the second dose of vaccine, Patnaik said in a tweet.

“Commend the hard work of our healthcare workers in ensuring swift immunisation to save precious lives,” he said.

The data suggests that 2.83 crore people of Odisha in the age group of 18-44 years have received the jab till now while 1.27 crore population in the 45-60 age group and 80.87 lakh beneficiaries aged above 60 years have also been covered under the vaccination programme.

Moreover, 4.37 crore doses of Covishield and 54.58 lakh Covaxin doses have been administered in the state till today.

“We have not faced any health infrastructure issues during the first and second surge of Covid-19. As experts have predicted that the paediatric population is at risk after the second wave, we are strengthening our paediatric care infrastructure,” he said.

Odisha was an oxygen surplus state during the second wave of pandemic and now oxygen plants are being installed in various parts of the state, Mohapatra said.

Besides, the state has stored an adequate amount of the required eight medicines identified by the Union government, the director added.