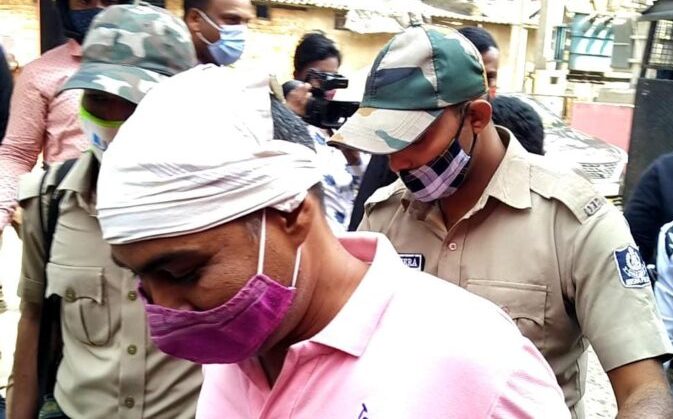 A native of Kantipur village near Baisinga in Mayurbhanj district, Ishwar was employed as a cameraperson at the ITR on contractual basis in 2007. A graduate from Remuna College, Ishwar joined ITR on a monthly salary of Rs 8,000 as a contractual videographer in the CCTV section of the control tower at ITR.

As per police, Behera would go close to the missile testing sites of ITR, take videos, and later leave for Kolkata on the pretext of repairing his camera. In Kolkata, he used to hand over the videos and other information to the ISI agent, police said.

After intelligence inputs about his suspicious activities, police had put him under surveillance. On the basis of inputs by IB, a special wing of Odisha Police tracked his movements for several weeks before arresting him. Police had seized computer, cellphone, hard disk, bank passbook and pendrive from his house.

On the day of the arrest, he had initially denied links with the ISI agent but later admitted that he shared information about the test range with his handler. Ishwar was in constant touch with his handler over phone and had met him at least 10 times during his trips to Kolkata, a police official had said.

It was found that money had been transferred to his account through internet banking from various places including Abu Dhabi, Mumbai, Meerut, Andhra Pradesh and Bihar. He got Rs 50,000 in ten instalments in his account.

The court held him guilty of passing confidential information to ISI regarding testing of missiles at the ITR. He was convicted under Sections 121A and 120B of the IPC, and 3, 4 and 5 of the Official Secrets Act.