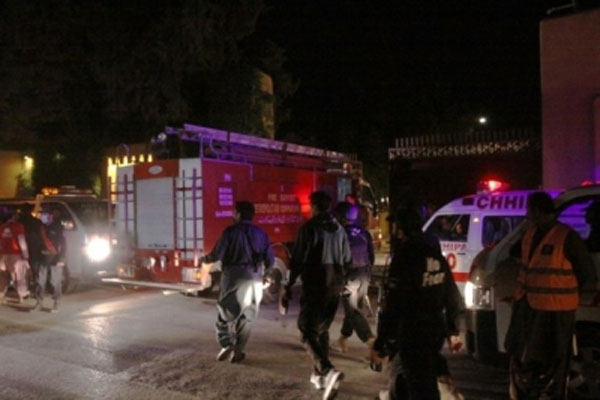 About four to five kg of explosives fixed in a motorbike were detonated by unknown militants at a busy road of the district, sources told Xinhua news agency, adding that all of the injured were civilians.

The injured have been shifted to a nearby hospital where four of them are reported to be in critical condition.

No group has claimed responsibility for the attack yet, and police have kicked off the investigation process at the blast site.

Chief Minister of Balochistan Mir Abdul Quddus Bizenjo condemned the attack and directed the hospital to provide the best possible medical treatment to the injured.

Airlines will have to take action against passengers without…