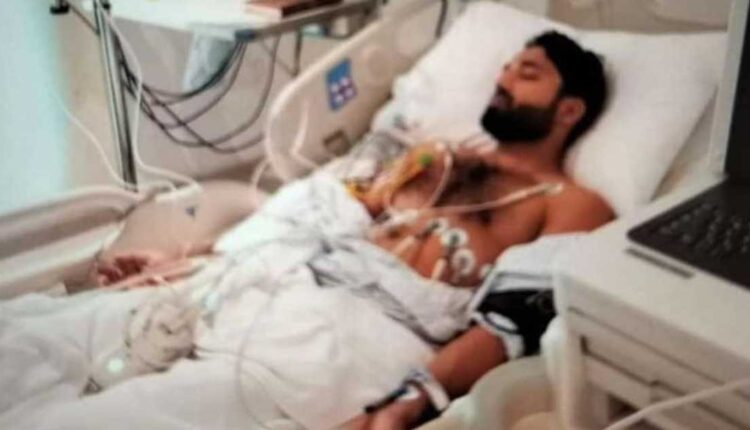 Dubai: Pakistan opener Mohammad Rizwan would have been the hero of the match had his team won the ICC T20 World Cup semifinal against Australia on Thursday night. Unfortunately, the wicketkeeper-batter’s 52-ball 67 run knock went in vain here as the Kangaroos won the semifinal by five wickets with an over remaining.

Not many would have known before the last-four clash that Rizwan had spent two nights in the Intensive Care Unit (ICU) of a hospital here after he developed a severe chest infection on November 9. But his commitment to the team, and the “incredible recovery” he made, saw him play one of the best knocks in the ICC T20 World Cup here.

Asked during the post-match press conference about Rizwan’s commitment to the team had the game, Pakistan skipper Babar Azam said, the way the opener played “showed that he’s a team man”.

“Mohammad Rizwan developed a severe chest infection on November 9 after which he was admitted to the hospital. He spent two nights in the ICU recovering. He made an incredible recovery and was deemed fit before the match. We can see his great determination and tenacity that shows his spirit of performing for the country. And we can see how he performed,” said Somroo.

Somroo said that the team had made a decision to keep Rizwan’s health condition a secret to keep the morale of the side high.

“The decision regarding and around his health was made by the whole team management. And this was regarding the morale of the whole team. And therefore we kept it within the team,” said Somorro.