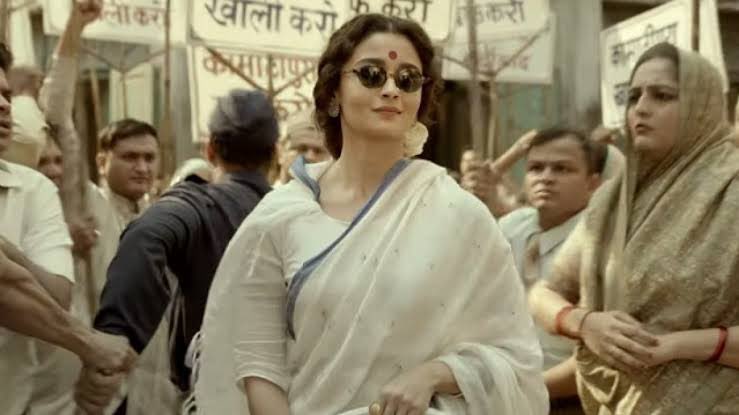 New Delhi: A Pakistani restaurant has received criticism on social media after using a scene from the popular Bollywood film ‘Gangubai Kathiawadi’ starring Alia Bhatt in order to promote an offer meant only for men.

In the Sanjay Leela Bhansali’s directorial, Alia plays the role of prostitute Gangubai who goes on to become an influential brothel owner.

The advertisement used by the Karachi-based-restaurant on Instagram highlights a scene from the movie where the actress calls her first customer.

With that poster, the restaurant Swing announced Men’s Monday with a 25 per cent discount for men.

“Aaja na Raja – what are you waiting for?” the tagline reads.

The ad showed Bhatt standing at the door and a big billboard promoting 25 per cent off on “Men’s Monday”.

The caption read: “Swings is calling out all the Rajas out there.”

As soon as it was put on social media, the advertisement received negative attention. Social media users urged for taking it down.

Another wrote: “What a cheap marketing.”

An angry netizen commented: “W** is wrong with you guys?? This is a really bad marketing strategy Y’ZY. #disappointed”

One even called it a “crass advertisement”.