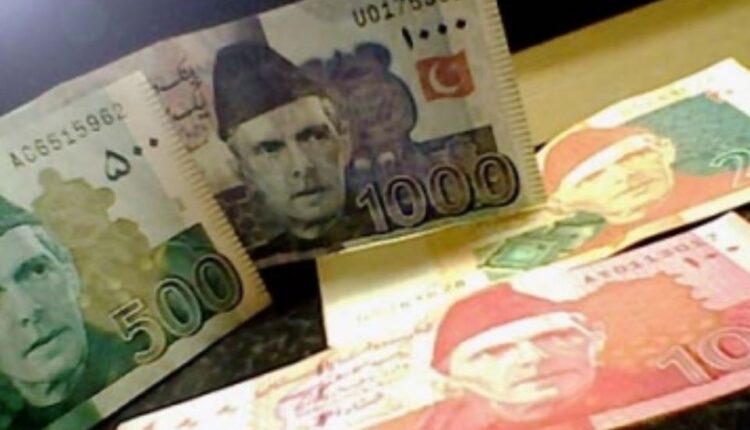 Karachi: Pakistan’s rupee hit a historic record on Thursday of 202.01 against the US dollar in the interbank market, below the previous close of 201.92, after the failure of talks with the International Monetary Fund (IMF), the media reported.

Pakistan and the IMF have failed to reach a staff-level agreement for the revival of the $6 billion programme as the Fund emphasised the “urgency of concrete policy actions, including removing fuel and energy subsidies”, Geo News reported.

In line with the financial pundits’ predictions, the local currency continued its downward slide following the delay in the revival of the IMF programme, Geo News reported.

The IMF assistance has been stalled since a disagreement with the previous government over energy subsidies in late February.

Pakistan is facing a fast depletion of foreign exchange reserves and analysts have been warning that the country is at risk of defaulting on its external debts.

The mounting political unrest, after the former Pakistan prime minister Imran Khan marched towards the federal capital and gave a six-day ultimatum to the government to force early elections, shook investors’ confidence in the economy, putting pressure on the local unit.

The country needs foreign inflows to bolster its forex reserves, which have fallen to $10.2 billion, enough to meet the cost of fewer than two months of imports.