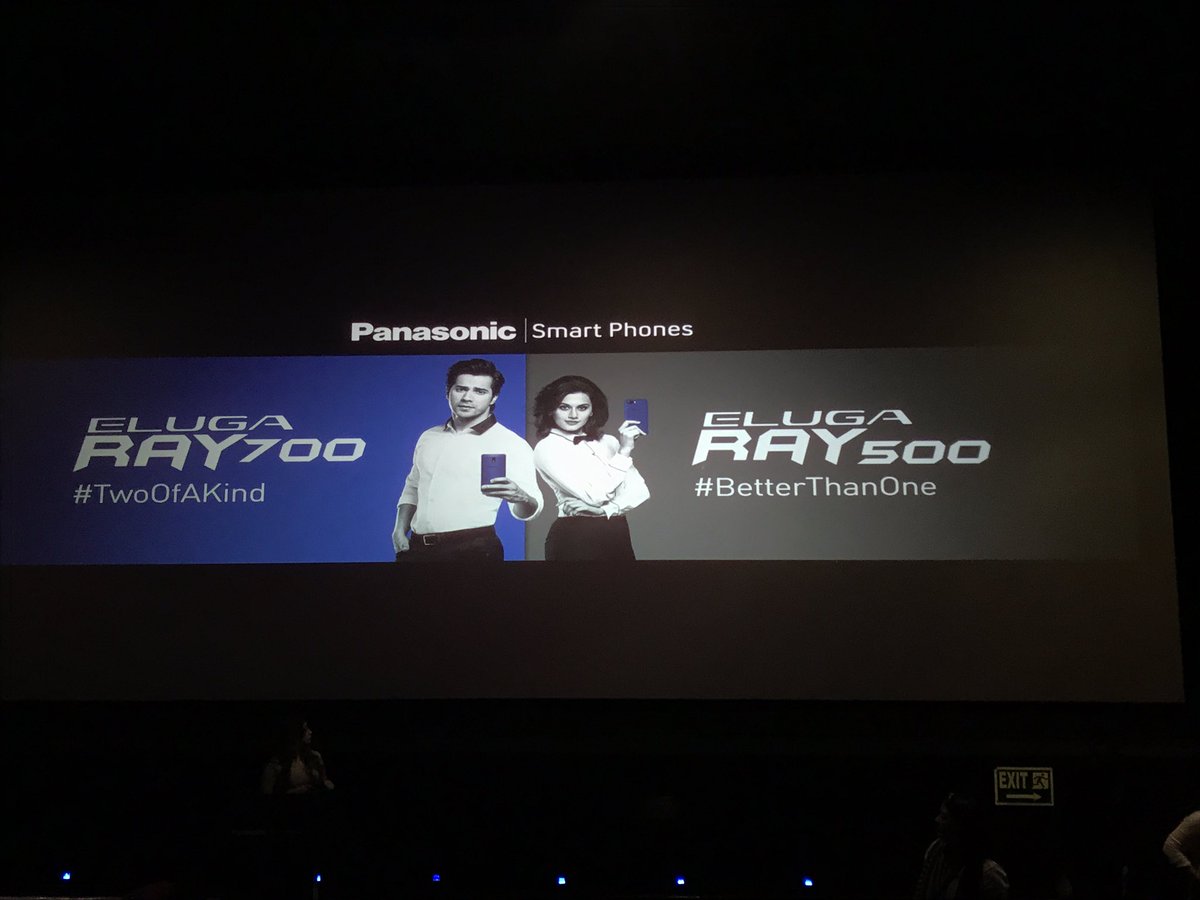 New Delhi: To ramp up its presence during the festive season, Panasonic India on Tuesday launched two smartphones — Eluga Ray 500 and Eluga Ray 700 — in the country.

Eluga Ray 500 is the company’s first dual-camera phone while Eluga Ray 700 is a selfie-centric smartphone.

The phone is powered by a 1.3 GHz Octa-core processor and 3GB RAM.

Both the devices are packed with 3GB RAM and 32GB internal memory which can be further expandable up to 128GB via Micro SD card slot.

Biopic on Jhulan Goswami to be made

Microsoft cuts editorial staff, to replace them with AI: Report