Paradip likely to be submerged under sea by 2100: NASA 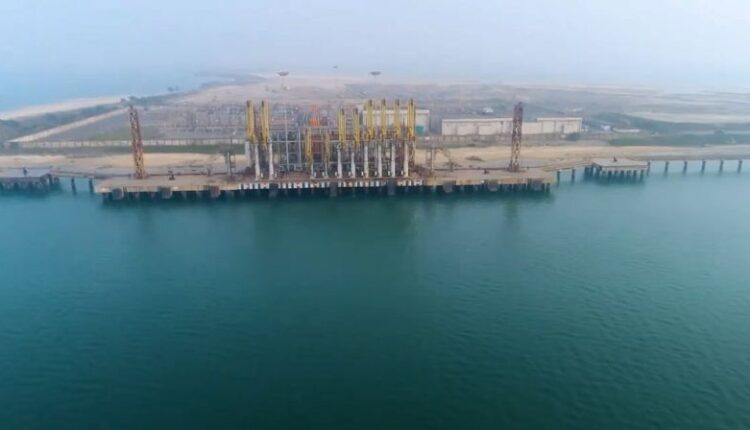 Bhubaneswar: Several coastal cities/towns of India, including Odisha’s Paradip, are likely to be submerged under sea by the end of the century, the National Aeronautics and Space Administration (NASA) of the US predicted.

The NASA utilised the Intergovernmental Panel on Climate Change (IPCC) report to analyse changes in sea levels across the world. The Indian cities/towns that are likely to be submerged by 2100 are Kandla, Okha, Bhavnagar, Mumbai, Mormugao, Mangalore, Cochin, Paradip, Khidirpur, Visakhapatnam, Chennai and Tuticorin.

“Coastal areas will see continued sea-level rise throughout the 21st century, contributing to more frequent and severe coastal flooding in low-lying areas and coastal erosion with extreme sea-level events that previously occurred once in 100 years could happen every year by the end of this century,” said the IPCC Working Group report.

Climate change is bringing multiple changes in different regions which will all increase with further warming. These include changes to wet and dryness, to winds, snow and ice, coastal areas and oceans, the report said.

As per UN’s climate report, continuous reliance on fossil fuels is warming the world at a rate unprecedented in the past 2,000 years and its effects are already visible as droughts, wildfires and floods around the world.

The average global surface temperature has risen by about 1.1 degree Celsius between 1850-1900, a level not seen since 125,000 years ago, before the most recent ice age.