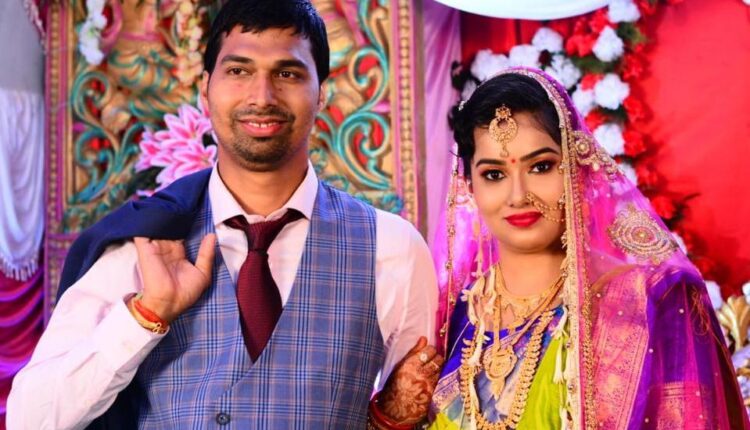 Bhubaneswar: Two weeks after the death of Paralakhemundi Assistant Conservator of Forests (ACF) Saumya Ranjan Mohapatra under mysterious circumstances, the post mortem report of the forest officer was handed over to the family of the deceased today afternoon.

The SCB Medical College and Hospital in Cuttack conducted the post mortem of Saumya Ranjan on July 13, 2021.

As per the post mortem report, Saumya Ranjan died due to 95% burn injuries which have been described as ante mortem in nature. It further stated the injuries could have been due to application of dry heat in the form of fire and flame. The autopsy of the forest officer was carried within six hours of his death.

Kerosene smell was coming out of the body and scalp hairs, the report added.

The Paralakhemundi Police which is investigating the ACF death case is yet to reach a conclusion about the circumstances under which Saumya Ranjan sustained burn injuries leading to his death.

But Gajapati SP Tapan Kumar Patnaik had ruled out involvement of Sangram Keshari and the cook in the ACF death case on basis of call detail records (CDR) analysis and questioning of the Gajapati DFO.