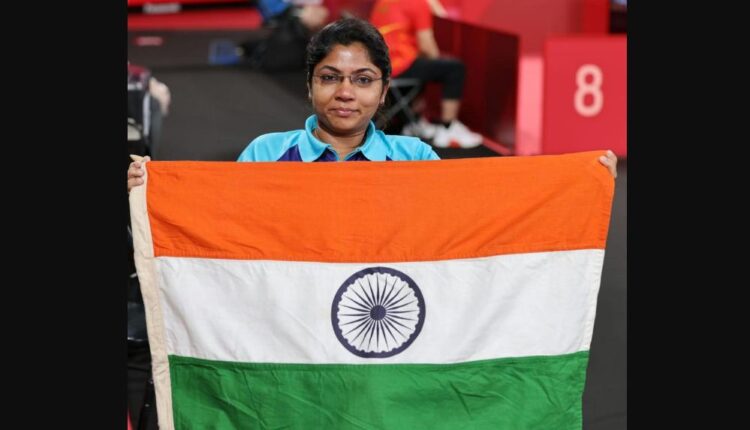 Tokyo: Bhavina Patel’s magical run in the Tokyo 2020 Paralaympic Games ended with a silver medal as she lost to world No. 1 Zhou Ying of China in straight games in the final of the women’s table tennis Class 4 on Sunday.

The 34-year-old Bhavina, who lost to the best player in the world and one who is far more experienced and superior to her, became the first Indian table tennis player to win a medal at the Paralympics.

She also became only the second Indian female athlete to win a medal in the Paralympics after Deepa Malik, who bagged a silver in shot put F43 in 2016.