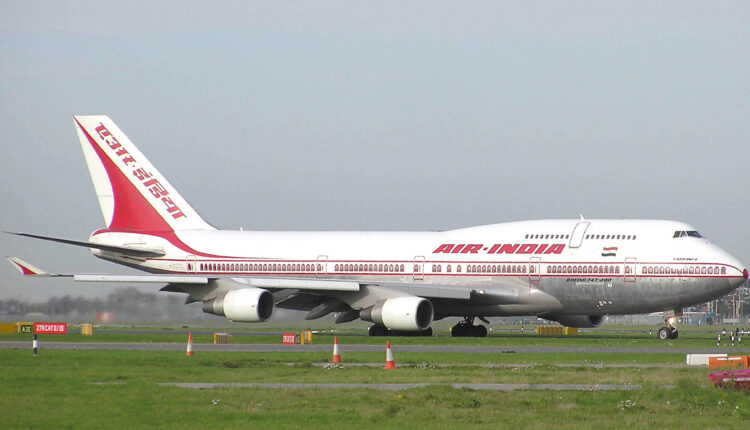 New Delhi: A Paris-bound Air India flight on Wednesday returned to Delhi, where it made an emergency landing, after suffering a technical snag, officials said.

Officials said that Air India’s Delhi-Paris flight AI 143, carrying nearly 210 passengers, took off from the Indira Gandhi International Airport at 1.28 p.m. and was in the air for nearly 35 minutes when a full emergency was declared. It returned to Delhi safely at 2.25 p.m.

Earlier on Tuesday, an IndiGo flight from Delhi to Phuket returned to Delhi due to a technical snag shortly after takeoff.

As per recent information by the Ministry of Civil Aviation, total 2,613 technical snag related occurrences have been reported by various airlines in the country in the last five years. According to the data, Indigo topped the list with 885 such incidents while Spicejet and Vistara reported 691 and 444 technical snag related occurrences, respectively, between 2018 and 2022.