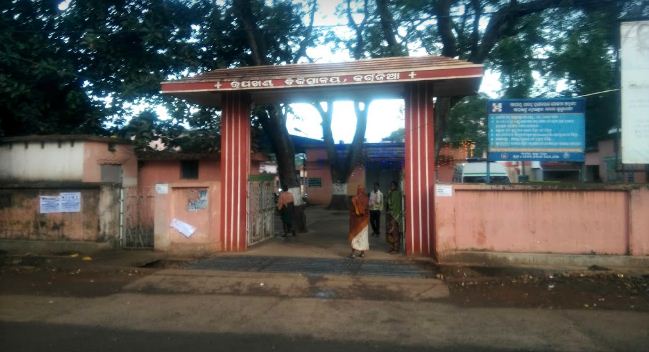 Baripada: In a tragic incident, a car accident claimed life of a patient and injured two of his family members near Kuduma Chhak under Karanjia police limits in Odisha’s Mayurbhanj district, late last night.

The deceased has been identified as Dhanapati Behera of Tiring area in the district. According to reports, Behera’s kin were taking him to the SCB Medical College and Hospital in Cuttack for treatment in an SUV when the ill-fated vehicle dashed against a roadside tree killing him on the spot.

Behera’s two family members sustained critical injuries in the mishap. On being informed, police and Fire personnel rushed to the spot and rescued the victims who were trapped inside the damaged vehicle.

The injured ones were initially admitted to the Karanjia sub-divisional hospital and later shifted to the SCB Hospital.