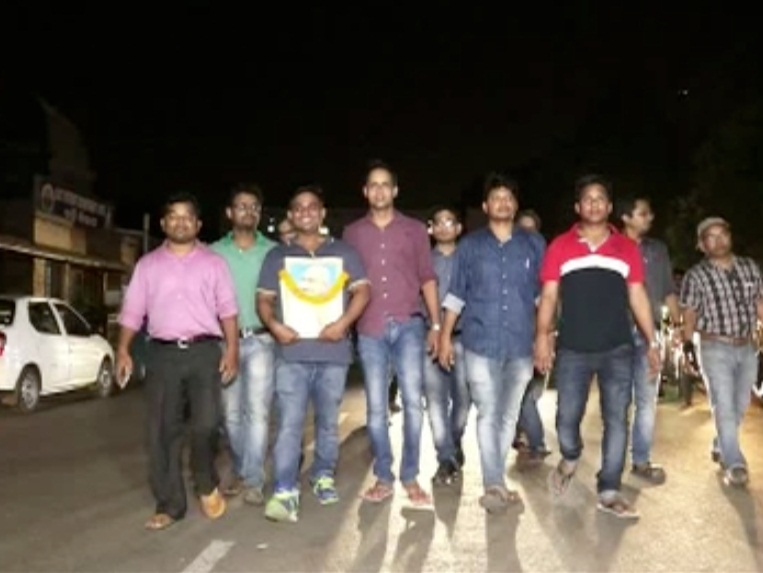 The patient service at SCB Medical College and Hospital in Cuttack was seriously affected as the strike launched by junior doctors and house surgeons entered the third day today.

Patients coming from across the state were seen standing for hours at the OPD for doctors and treatment, but they returned with disappointment.

The doctors of SCB Medical College and Hospital launched cease work over attack on a doctor by patient’s relatives. Even senior doctors also joined the strike last evening. While one person has been arrested in this connection, the protesters are demanding the arrest of three others for thrashing the doctor.

Meanwhile, a team of ten doctors marched towards Raj Bhawan yesterday evening to meet Governor today seeking safety of the doctors working at the hospitals across the state.

They will submit a memorandum to Governor SC Jamir for security of the doctors.

“We will submit a memorandum to the Governor seeking promotion of non-violence at the medical institutions and hospitals”, said Dr Bhupindra Chuda, PG student.

The doctors went on strike in the hospital after a patient’s relatives thrashed a doctor alleging negligence in the treatment that led to death of the patient.