Patnaik has not visited CM’s grievance cell since 2008 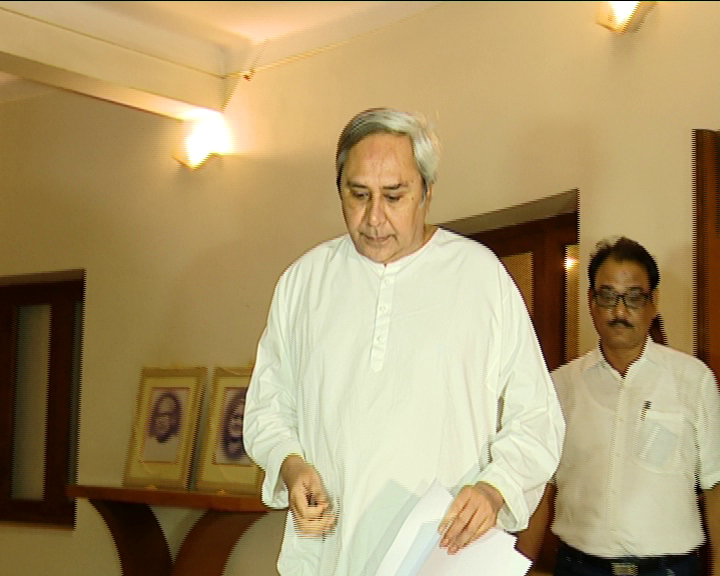 Odisha Chief Minister Naveen Patnaik did not attend the CM’s grievance cell since 2008, said a minister on Thursday.

In written reply to BJP legislator Dilip Ray, General Grievance and Pension Administration Minister Jogendra Behera said in the state assembly that Patnaik had last visited the grievance cell, near the state secretariat, on August 16, 2008.

Patnaik, during his 16-year rule, visited the cell and listened to the plight of people on 76 occasions only, said Behera.

He said the Chief Minister had attended the grievance cell for the highest number of 20 days in 2001. (IANS)