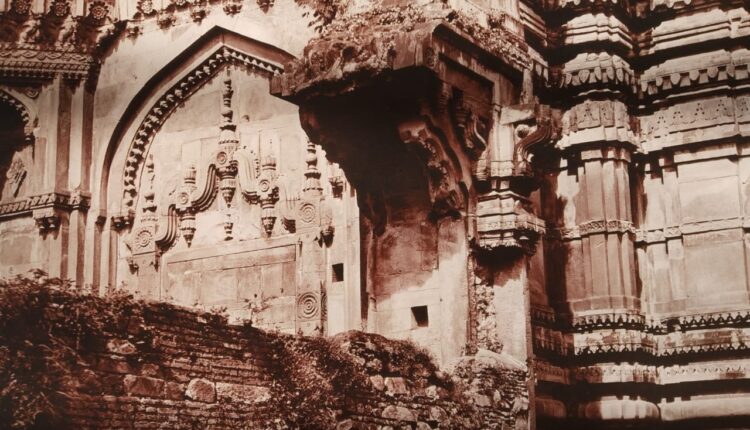 Tiwari told reporters that after June 15, kar seva will be started on boats from Assi to Varuna with Damru Dal, Shehnai players and Shiva devotees.

“After reaching Lalita Ghat, I will offer water to my Adivishweshwar and will worship him according to the law. After that I will go till the confluence of Varuna and Ganga at Adikeshav Ghat. Then, I will return to Dashashwamedh Ghat,” he said.

Tiwari said that there will be no crowd on the roads of the city during this ‘kar seva’.

“Shiva devotees will not even obstruct the proceedings of the court by insisting on going to the Gyanvapi complex to offer prayers. Everything will be done peacefully,” he added.

He further said, “Just as Muslim brothers offer namaz on the first floor, in the same way we have the right to worship below. If we are not allowed to worship, then they (Muslims) should not be allowed to offer namaz in Gyanvapi till the court’s decision.”

Tiwari informed that Mahants and priests of all the temples of Kashi would be invited to attend the kar seva. The priests of Mirzapur and the Mahants of the major temples there will also be invited.