People of Bihar will vote for Mahagathbandhan: Rahul 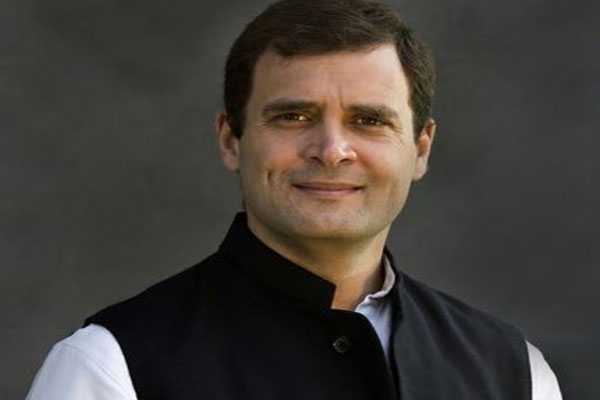 Asserting that youth of Bihar are angry, the Congress leader said: “EVM or MVM will not matter anymore. People of Bihar will vote for Mahagathbandhan (Congress-RJD-Left combine).”

“We have a life-time relationship with the people of Bihar. He (PM Narendra Modi) used to spread hatred in society. Hatred cannot be defeated through hatred but by love,” he said.

“If his (PM’s) fight was against black money, why did he put our farmers, labourers, traders in the queue of banks during demonetization. Were they in the possession of black money?” he wondered.

“During lockdown due to coronavirus pandemic, the PM did not think once and imposed it. Did the PM not know that crores of people in our country are daily wages labourers,” the Congress leader said.

“I want to ensure you if Mahagathbandhan forms the government in Bihar, it will be a government for every religion, caste, poor and labourers. We will change the state together,” Gandhi said.

India will have 51.6 crore vaccine doses by end of July: Health Min