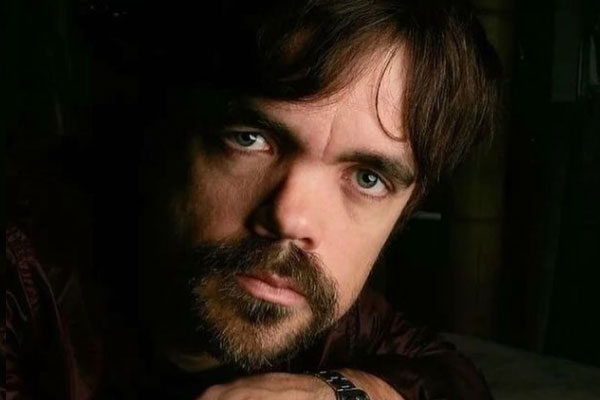 Macon Blair will write and direct the project, which is being described as a contemporary reimagining of the 1984 hit of the same name, reports variety.com.

Dinklage will play Toxie, the superhero around whom the film revolves.

Originally known as Melvin, the protagonist becomes disfigured when he is pushed into toxic waste, and soon assumes the moniker of Toxie. In order to save his son, friends and community from corruption and greed, Toxie should rise to the occasion and become a hero.

After the debut of the original Toxic Avenger film, it became a cult classic and expanded into a musical production, children’s cartoon series and Marvel comic.

Dinklage gained global popularity and received critical acclaim for playing Tyrion Lannister in the blockbuster series Game Of Thrones, for which he won four Emmy awards and a Golden Globe. He is currently shooting Cyrano with director Joe Wright.

Dinklage’s other credits include My Dinner With Herve, Avengers: Infinity War and X-Men: Days Of Future Past.