Petrol, diesel to be cheaper in Odisha from midnight 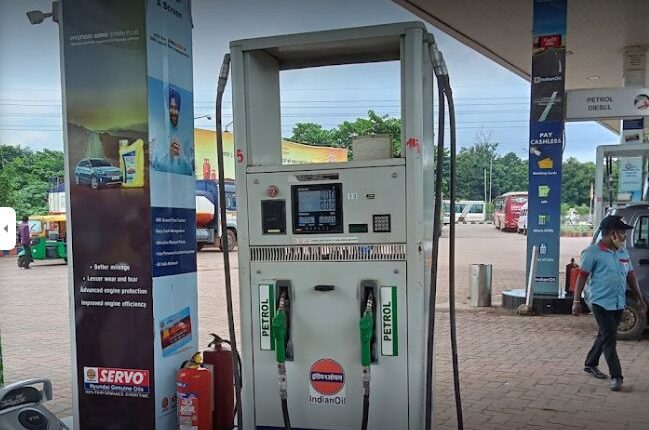 Bhubaneswar: Petrol and diesel will become cheaper in Odisha from the midnight of November 5 as the State Government has announced reduction of VAT of Rs 3 per litre on the fuels.

The announcement came on November 4, a day after the Central Government reduced excise duty on petrol and diesel by Rs 5 and Rs 10, respectively.

Before the reduction, petrol and diesel price had crossed Rs 110 per litre in all districts of Odisha. The rate has dropped below the Rs 110-mark in most districts after the relaxation.

In view of this reduction, the loss of VAT revenue to the state exchequer will be to the tune of Rs 1400 crore per annum. This is in addition to loss in VAT collection @ Rs 1.6/ litre on petrol and Rs 2.8/ litre on diesel, total amounting to Rs 700 crore, which the state is likely to incur in view of Excise Duty reduction by Government of India.

Hence, the total loss to the state exchequer on account of reduction in VAT is approximately Rs 2000 crore. However, it will provide a major relief to the people of Odisha.

With the decision, petrol and diesel prices in the state are likely to be one of the lowest in the country.

The Centre sweetened Diwali celebrations by announcing that it will slash excise duty rate on both petrol and diesel fuels, thus bringing down retail rates.

In addition, the Centre urged state governments to commensurately reduce VAT on petrol and diesel.