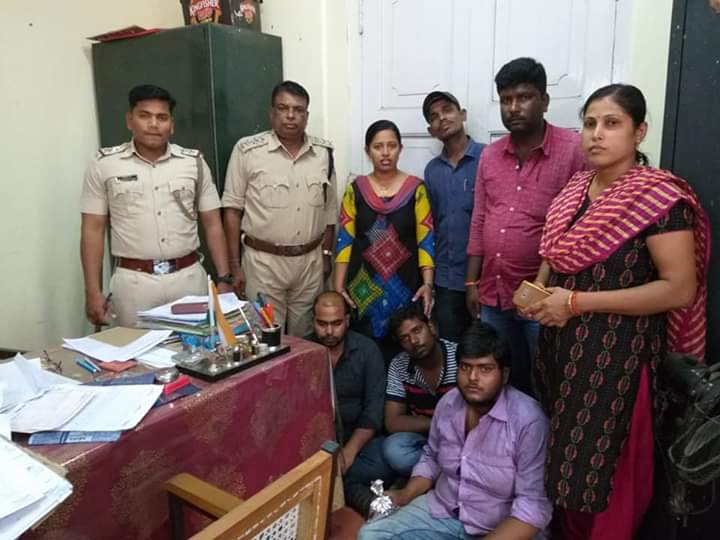 Cuttack: The Central Excise and Intelligence Department today arrested a Pharmacy student among three persons and seized brown sugar weighing about 222 grams from them in a busy area in Odisha’s Cuttack town.

The cost of the seized contraband is estimated to be over Rs 22 lakh. The Excise sleuths also seized a car from their possession.

Acting on a tip-off, the Excise officials conducted raid near an area under Madhupatna police limits and apprehended the three from Link Road in the city.

The identity of the three arrested youths is yet to be ascertained.

The police have started investigation after registering a case against the trio.

Earlier in January, the officials of the Excise Department had seized brown sugar weighing 65 grams from Badambadi area in city and arrested one Ganesh Panda.