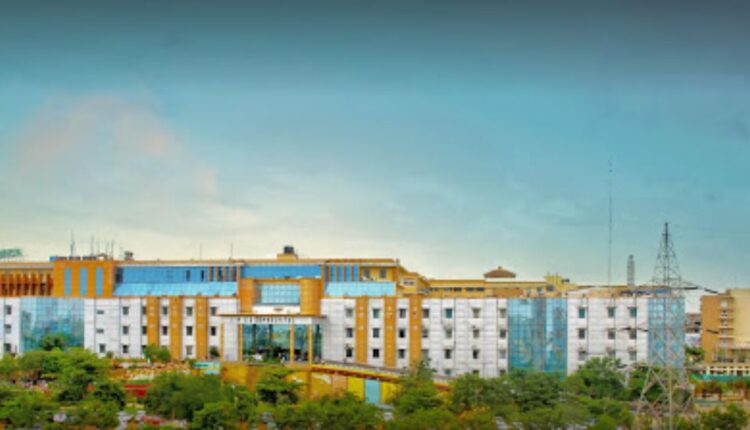 This is the only institute in Odisha chosen by the Indian Council for Medical Research (ICMR) for the human trial of the vaccine.

The vaccine was administered to two recruits at the Preventive and Therapeutic Clinical Trial Unit (PTCTU) at the hospital, said Dr. E.Venkata Rao, Principal Investigator in the Covaxin human trial.

The indigenous vaccine, being developed by Bharat Biotech and ICMR, has received the approval of the Central Drugs Standard Control Organisation (CDSCO) for initiating the third-phase trial.

The trial is being conducted at 21 selected medical institutes across the country.

Rao, who is a Professor in the Department of Community Medicine at IMS and SUM Hospital, said the vaccine’s first phase trial was aimed at measuring its safety while phase two was meant to test its immunogenicity.

The third phase trial would check the efficacy of the vaccine, he said.

While safety check (Phase 1) primarily looked at its safety aspect for human use without any significant side effect, immunogenicity check (Phase 2) measured the antibody level in the human blood and checked whether it was sufficient to protect the person from the infection.

Phase three would evaluate if the vaccine was actually able to prevent development of the disease among the recipients of the vaccine, he said.

“In fact, phase three of the trial is crucial and tedious as we have to wait till the development of the disease which was dependent on the frequency of the disease in the population. So we need to recruit a large number of subjects and more than 25,000 volunteers were being recruited for the trial across the country,” Prof. Rao said.

In phase three, two doses would be administered to each volunteer 28 days apart but the follow-up period would extend to 12 months to look at its long term and side-effects, he said.