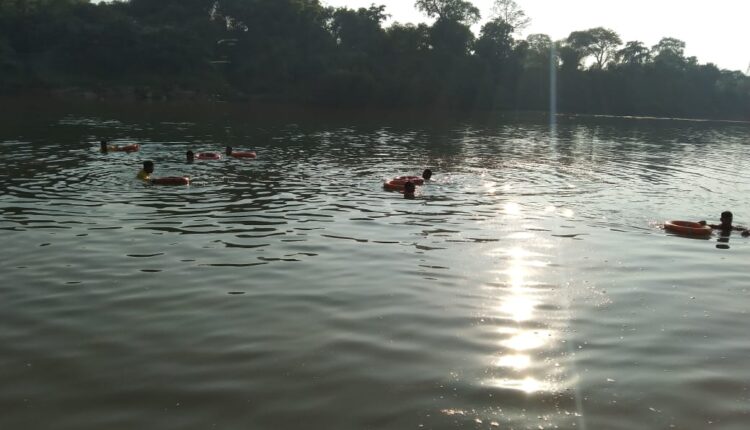 Rourkela: In a tragic incident, three picnic revellers drowned in Koel river in Odisha’s Rourkela. While two bodies were recovered yesterday, body of another person was fished out from the water body today.

The deceased have been identified as Kaushik Mallick, Bhubesh Prasad, and Sujan Sharma.

According to reports, the trio of Rourkela city yesterday visited Jamsera ghat for picnicking. Before having food, the three youths decided to take bath in Koel river. While they were taking bath in the river at Jamsera ghat, the trio was swept away by the water current.

Locals present at the spot informed the Fire Service personnel, who launched a rescue operation to trace the three.