Plaint against TV channel for using cobra in Odia serial 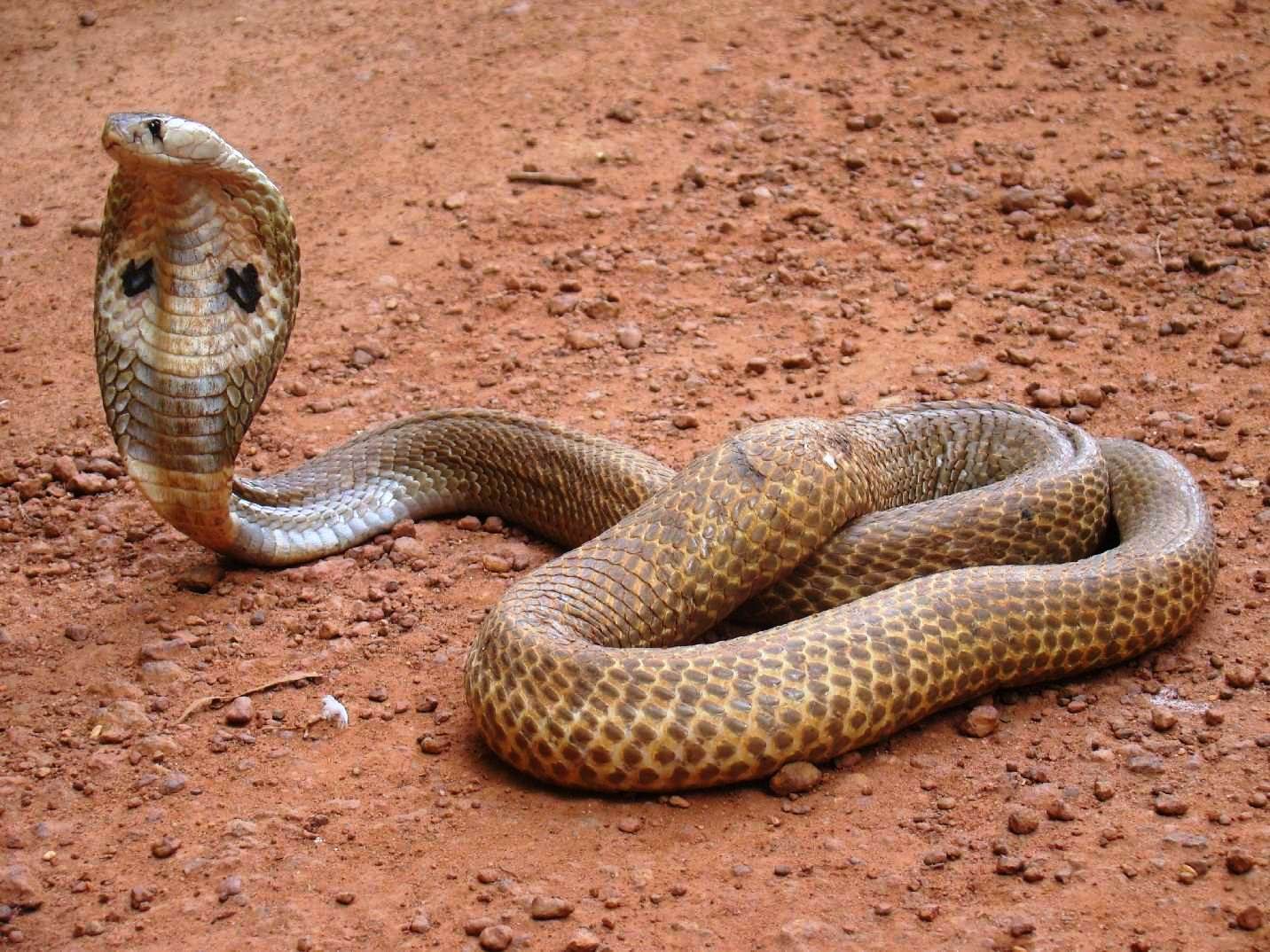 Bhubaneswar: A private entertainment television channel has landed in trouble for allegedly using a cobra in one of its Odia serials.

Subhendu Mallik, Honorary Wildlife Warden, Khordha and founder of Snake Helpline, has lodged a complaint with Ministry of Environment & Forests and Odisha Government’s Forest and Environment Department alleging gross violation of Wildlife (Protection) Act, 1972 in an episode of the particular serial aired between 7.30 pm and 8 pm on September 11.

Mentioning usage of ‘a live common cobra (Naja naja)’ in the episode, Mallik stated in the complaint letter that the cobra is a Schedule-II reptile and it cannot be used in commercial activities including entertainment.

He also alleged that the story shown in the serial was highly condemnable as the snake was utilised as a ‘weapon of offence’.

“This can have tremendous negative impact on the society, and encourage others to utilize venomous snakes as a weapon of offence,” he added in the letter sent to Dr. S. Bharat Kumar, Asst. Secy, Animal Welfare Board of India, MoEF, Govt. of India; PCCF (Wildlife) & the Chief Wildlife Warden, F&E Dept., Govt. of Odisha; and Tilotama Varma, Additional Director, WCCB, MoEF, Govt. of India.

Mallik has further alleged that the snake was defanged or the venom glands were removed or else the actress could never be so comfortable. The snake surely would have been procured from either a snake charmer or a snake rescuer, who can easily be traced after interrogating the serial producers, he said requesting the officials to take stringent action against the violators.

On the other hand, Tilotama Varma has directed Regional Deputy Director, Wildlife Crime Control Bureau, Central Region, to find out facts in this connection and initiate action, if any warranted through CWLW, Odisha.

Worth mentioning, the General Entertainment Channel (GEC) was acquired by one of India’s largest media conglomerate.