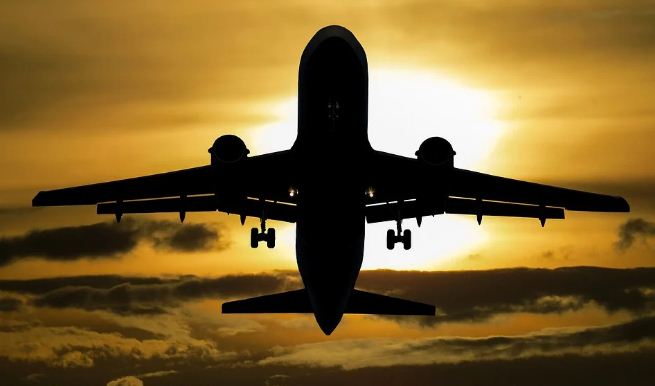 Moscow: A plane believed to be carrying fleeing Afghan military personnel was shot down by Uzbekistan’s air-defence system after it crossed into the neighboring nation’s airspace, officials in Uzbek capital Tashkent revealed on Monday, Russia Today reported.

A spokesman for the Uzbek Defence Ministry told RIA Novosti that, on Sunday night, “The air defence forces of the Air Force of Uzbekistan suppressed an attempt to illegally cross the air border of Uzbekistan by an Afghan military aircraft.”

It was reported earlier on Monday that an Afghan plane had crashed in Uzbekistan after it ran out of fuel, while it was refused by Uzbek officials to have landed in the country.

Reports from local media indicated that the two pilots on board the jet survived the crash, landing by parachute. Earlier, government spokesman Bakhrom Zulfikarov had told TASS that the crash had occurred overnight, and that “details of the incident are currently being confirmed”.

Ashraf Ghani, the now-ousted President of Afghanistan who had headed the US-backed Afghan government since 2014, left the country on Sunday, and multiple sources said that he had flown to Uzbekistan along with a close group of advisors.

The Russian Embassy in Kabul has since said that Ghani attempted to leave with large quantities of cash and valuables, the report said.

India needs to strengthen security at J&K borders in the wake of Taliban’s control in Afghanistan: Experts