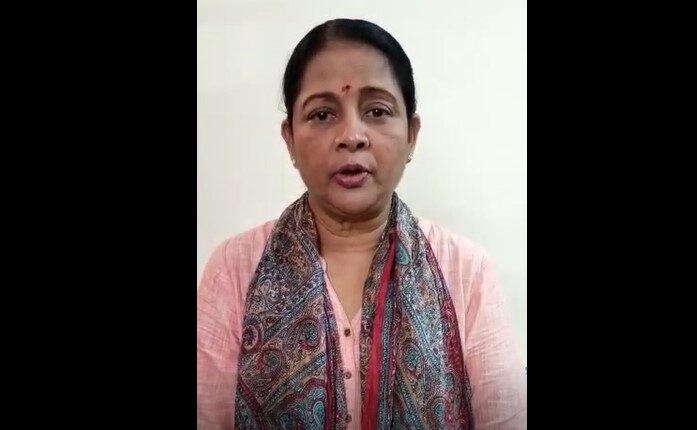 Expressing her gratitude to media for standing by her family, she said, “We have received immense support from you.”

She revealed that her husband Uttam Mohanty and one of her family members are sick and they can need medical assistance at anytime. If media persons will continue crowding the place, it will be difficult for her to rush to hospital.

“Uttam Babu is not well. My brother–in-law is also a heart patient. We might need ambulance services or contact doctor. Even the crowd outside the house is causing inconvenience to commuters. Already six or seven days have passed since the incident. Now, I request everyone to leave us alone,” she said.

“Neither can we open doors and windows nor can we step out of house. I hope, you all can understand my appeal,” she added.

Actor Babushaan’s residence at Jagannath Vihar in Baramunda locality was in focus for media since July 23 after a video showing actor’s wife abusing him and co-actor Prakruti Mishra in public glare alleging ‘infidelity’.

Two cases have been registered at Kaharavela Nagar Police Station based on complaints received by Trupti and Prakruti Mishra’s parents.

Earlier, the actress was interrogated in the case filed by Trupti. Since, Babushaan was not in Bhubaneswar since the incident, the police had summoned him to appear before it after he reaches the city.

After receiving warm wishes from his fans on occasion of his birthday on Saturday, the popular actor had appeared before the police for grilling in connection with the case. He was expected to visit his wife and one and a half years son later in the day. However, he celebrated his birthday with his parents Aparajita and Uttam Mohanty and close family friends sans his wife and son at his residence.