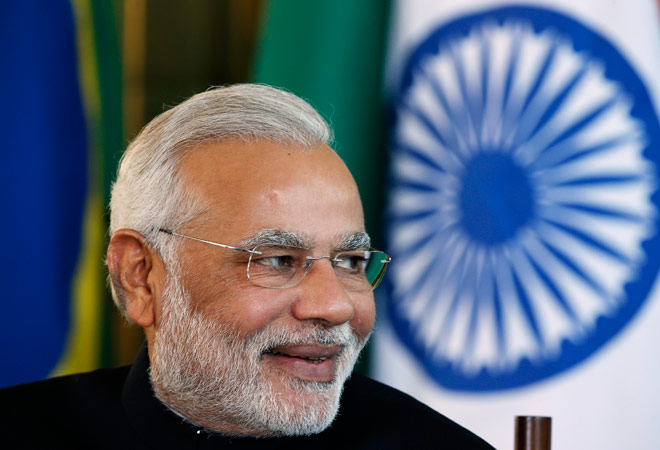 New Delhi: Prime Minister Narendra Modi on Sunday congratulated the people of the nation as the roll-out of the Goods and Services Tax (GST) plan completed one year.

“I congratulate the people of India on the special occasion of GST completing one year. A vibrant example of cooperative federalism and a ‘Team India’ spirit, GST has brought a positive change in the Indian economy. #GSTForNewIndia,” Modi tweeted.

He also shared a poster on “One Year of GST” which listed down the achievements of the One Nation, One Tax.

Minister of Railways and Coal Piyush Goyal also congratulated the nation on completion of one year on GST by calling it “the most transformative tax reform in India ever”.

“Congratulate the nation on completion of one year of GST — the most transformative tax reform in India ever. One Nation, One Tax and One Market due to GST has led to economic growth, simplicity for people and transparency in the economy,” he tweeted.

Following Modi’s lead, Goyal also listed down how GST brought a “transformative change in the lives of people through ease of doing business, providing opportunities for SMEs, formalisation, and relief for consumers”.

Touted as the biggest economic reform since Independence, the GST was launched on July 1, 2017, in a ceremony held in the Central Hall of Parliament on the midnight of June 30, 2017. (IANS)