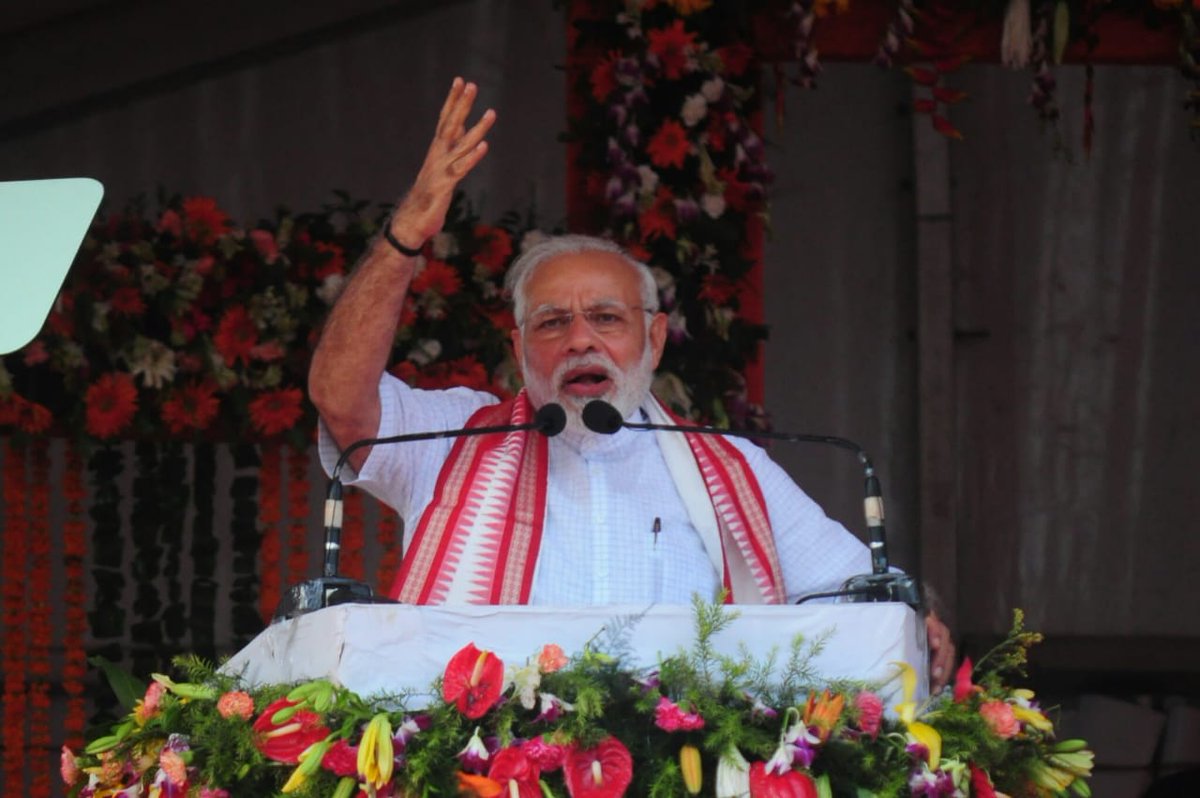 Bhubaneswar: Prime Minister Narendra Modi today hailed Daitari Naik of Keonjhar district, who is popularly known as the ‘Canal Man of Odisha’, for carving a 3-km-long canal through a mountain to irrigate 100 acres of land in his village.

In his ‘Mann Ki Baat’ radio programme, the PM said, “You must have heard about Odisha’s Daitari Naik, who is not nicknamed the ‘Canal Man of Odisha’ for nothing. He chiselled through the mountain literally with his hands and carved a three kilometers long canal in his village, and put to rest forever the problem of irrigation and water by the sheer dint of his labour.”

Naik has also been nominated for the prestigious Padma Shri award. People of Talabaitarani, the village where Naik resides, were earlier suffering due to lack of proper irrigation facility in the area.

Daitari along with his three brothers and two nephews decided to carve a canal through the nearby mountains to irrigate the land. After cutting through the mountains, a task which took him 22 years, he was able to bring water from Karatakata Nullah of Gupta Ganga, to irrigate around 100 acres of land in 2018.

The Prime Minister today also mentioned about the wife of Pulwama terrorist attack martyr Prasanna Sahu of Jagatsinghpur district and saluted her courage as she has decide to make her son join the CRPF.

“The country salutes the indomitable courage of Meenaji, wife of Martyr Prasanna Sahu of Jagatsinghpur, Odisha. She has vowed to send her only son to join the CRPF,” Modi said.

PM-KISAN launched, farmers to get assistance of Rs 6,000 per year