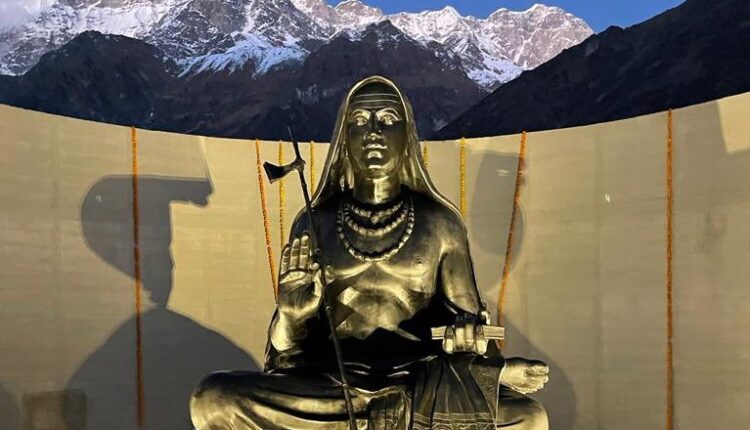 Modi reached Kedarnath on Friday and offered prayers at the Kedarnath Temple in the morning. 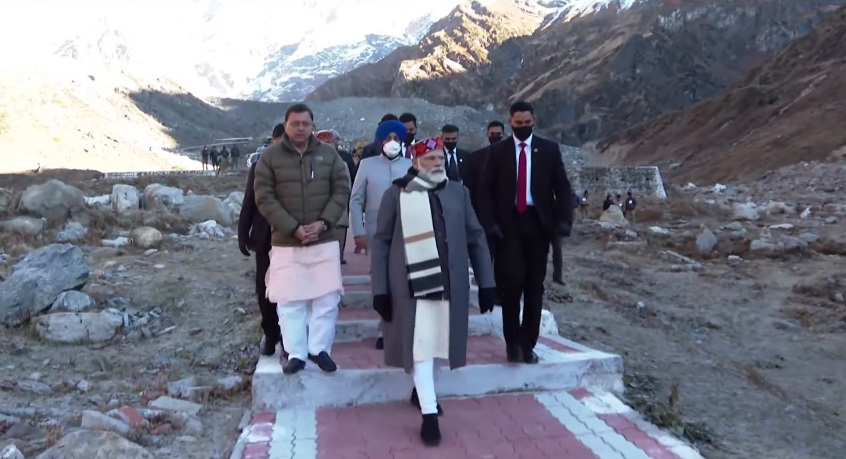 The Samadhi of Adi Shankaracharya has been reconstructed after the destruction in the 2013 floods. The entire reconstruction work was undertaken under the guidance of the Prime Minister, who constantly reviewed and monitored the progress of the project.

Before inauguration of the statue, BJP national general secretary (organisation) B.L. Santhosh said in a tweet, “The statue of Poojya Adi Shankaracharya which will be unveiled by Prime Minister Modi today at Kedarnath. Sri Ram Mandir and Deepotsav at Ayodhya, ongoing Kashi Vishwanath corridor work and today the works at Kedarnath. Giant strides towards cultural rejuvenation.”

In view of Prime Minister Modi’s visit to Kedarnath, the BJP has planned a grand nationwide program across the country. “Party has made arrangements for the live broadcast of the Prime Minister’s program at thousands of temples across the country. Special cultural and religious events have also been arranged here, which will surely inculcate the sanskar of spiritual consciousness in the citizens,” Tarun Chugh, BJP national general secretary said.