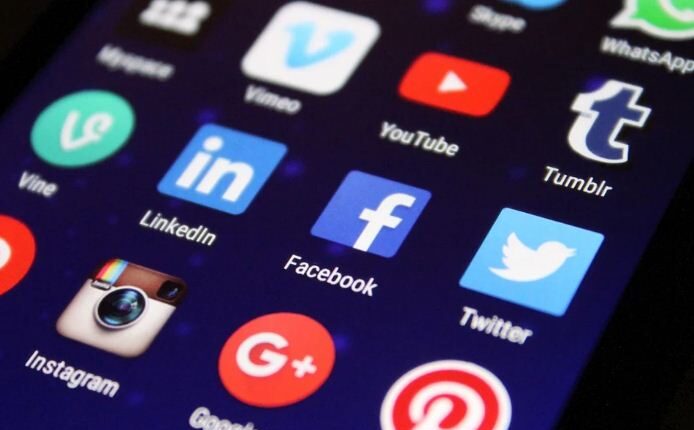 New York: On social media, posts with polarised or controversial views travel faster than the non-controversial ones, say researchers, adding that disagreement seems to spread online posts faster and further than agreement.

To reach this conclusion, the team from University of Central Florida (UCF) in the US analysed more than 47,000 posts on public discussion platform Reddit.

Approximately 23,000 posts were labeled controversial and about 24,000 were noncontroversial.

The researchers found an association between controversially labeled comments and the collective attention that the audience paid to them.

The researchers found that these posts were seen by nearly twice the number of people and traveled nearly twice as fast when compared to posts not labeled controversial.

The study is important because it shows that disagreement may be a powerful way to get people to pay attention to messages, said study co-author Ivan Garibay.

However, he advised caution to those inducing disagreement in their social media posts.

“There may be an incentive in terms of influence and audience size for a social media user to consistently include controversial and provocative topics on their posts,” Garibay said.

“This benefits the person posting the messages. However, controversial comments can be divisive, which could contribute to a polarised audience and society,” he added in a paper published in the Journal of Computational Social Science.

Reddit posts are also more akin to word-of-mouth communication since they are user generated and not paid advertising.

The study’s findings are consistent with past research that has found that traditional controversy increases the spread of word of mouth and discussions online, especially when contributions are anonymous, as they somewhat are on Reddit.

Jasser Jasser, a doctoral student in UCF’s Department of Computer Science and the study’s lead author, said the findings highlight the need to better understand why the content labeled in Reddit as controversial spreads.

“The next step in this work is to analyse the language used to induce such controversy and why it brings the attention of the social media users,” Jasser added.