Police said firecrackers worth Rs 20 lakh were recovered from the possession of the accused. 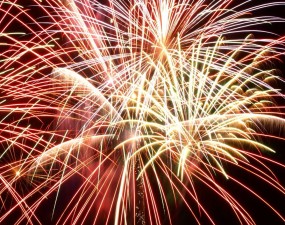 Bhubaneswar: In a crackdown on sale of illicit firecrackers ahead of Diwali, Commissionerate Police busted an illegal unit near Unit 1 haat under Capital police limits in Bhubaneswar today and apprehended a shopkeeper in this connection. Police said firecrackers worth Rs 20 lakh were recovered from the possession of the accused.

Sources said the raid was conducted by a team led by Capital police station IIC Padmanav Pradhan after getting a reliable tip-off about the unlawful activity.

The raid comes a few hours after Bhubaneswar DCP had issued guidelines for the upcoming festive season and stated that only shopkeepers with license can sell firecrackers. Fire services personnel were also asked to step up preparedness to minimise any untoward incident as the celebrations are taking place after a gap of two years. “Since Diwali is being celebrated after two years, people are asked to exercise caution and behave responsibly,” Commissionerate Police in a release had appealed to denizens.

Police Commemoration Day 2022: Why is it celebrated in India? Know History, Significance