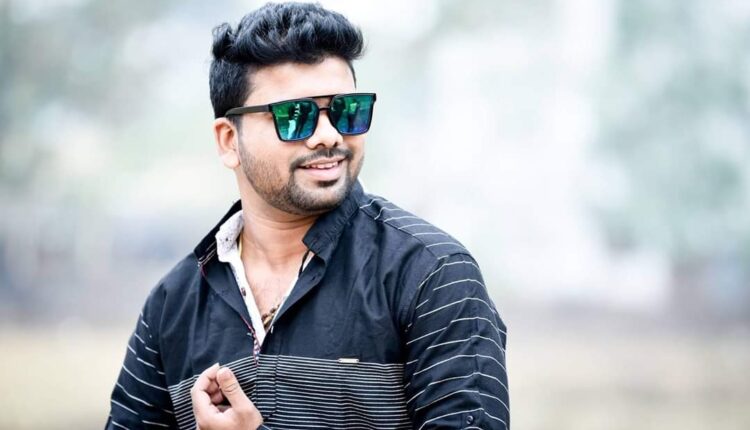 Bhubaneswar: In a major breakthrough, the Commissionerate police cracked the case of robbery from two banks in the state capital last month and arrested the mastermind from Khordha area last night.

The accused identified as Soumyaranjan Jena alias Tulu (25) is a resident of Tangibanta village. Besides, the cops also recovered cash amounting to over Rs 10 lakh and seized the vehicle and the gun used in the crime from his possession.

Briefing mediapersons here, Twin City Police Commissioner Sudhanshu Sarangi said the accused belongs to a good family and runs a shop at his village. Soumyaranjan had taken loan of Rs 19 lakh from both the banks he looted and repaid a part of the loan from the looted money.

“The youth learnt the bank loot technique by watching YouTube videos. But he had no plan to loot another bank,” the Commissioner further added.

Sources said a team including three police personnel and a special squad was formed to nab the accused. The team successfully arrested him last night. Further questioning is underway. The police is looking into the possibility of involvement of other people in this crime, the sources added.