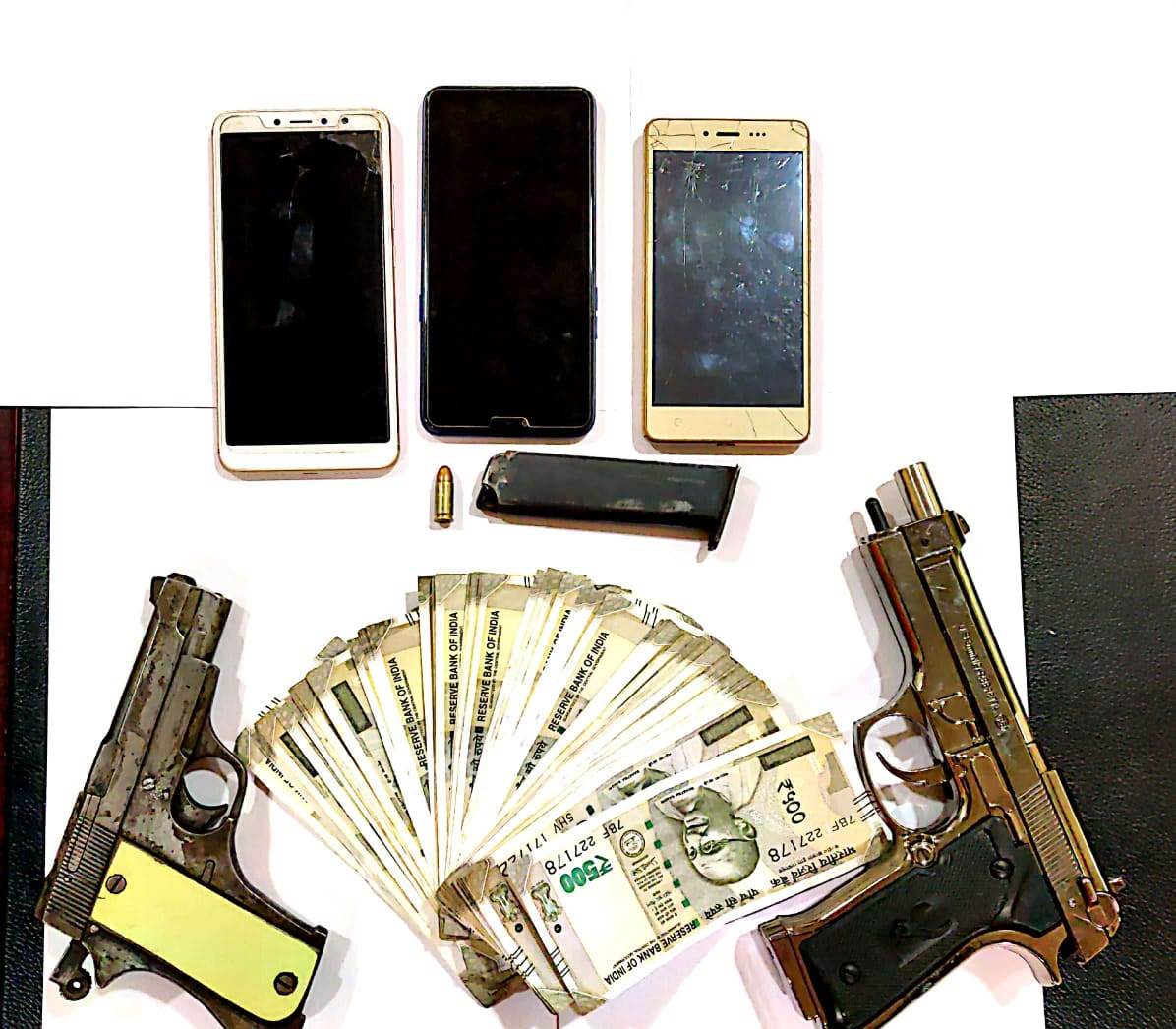 Bhubaneswar: As many as two notorious criminals sustained injuries in an encounter with police near Chilipokhari in Badagada area of Odisha capital late last night.

Sipun Kabi and Harekrushna Swain, the criminal duo, have been admitted to the SCB Medical College and Hospital in Cuttack for treatment.

Acting on a tip-off regarding the presence of the two at an apartment, a police team raided the place. However, both tried to escape on a motorcycle and opened fire at the cops. Police retaliated, during which both sustained bullet injuries on their legs.

The incident reportedly took place around 2.45 am. Police have seized a mauser, a toy gun, a bullet, Rs 50,000, a motorcycle and three mobile phones from their possession.

More than 1,000 liquor bottles have been seized from the apartment, where they were residing. It is suspected that they were involved in illegal liquor trade.

Notably, this is the second police encounter in the city in 24 hours as two dreaded criminals were also injured yesterday.