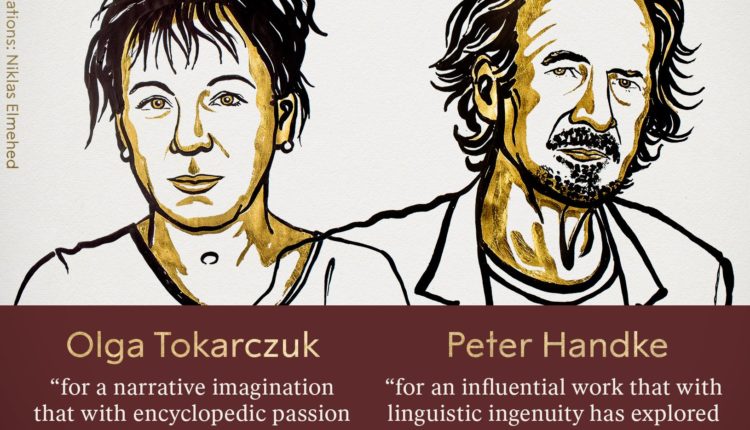 Stockholm: Polish author Olga Tokarczuk and Austria’s Peter Handke have been awarded the Nobel Prize for Literature, it was announced on Thursday.

The Swedish Academy, which oversees the prestigious award, suspended it last year after a sexual assault scandal.

Tokarczuk, who also won the Man Booker International Prize last year, was awarded the 2018 Nobel Prize, with this year’s Nobel going to Handke.

Vehicle documents in electronic form to be accepted in Odisha

Delhi to induct 150 electric buses tomorrow; commuters to get free ride for 3 days

Here’s how to get DL, PAN card, vehicle registration…