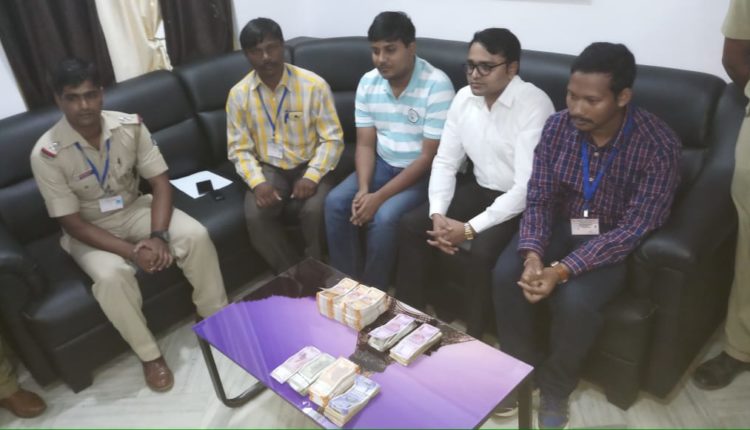 The seizure took place in Gunupur and Padampur areas of the district during routine inspection by the Flying Squads.

While Rs 2.5 lakh was seized at Kataguda near Rayagada-Gajapati border, an equal amount was seized at Khamapada in Padampur block, an official of the district administration said.

Police have started questioning the detainees to ascertain the source of the money.

Strangely, Odisha Assembly had zero representation from fair sex in 1971!