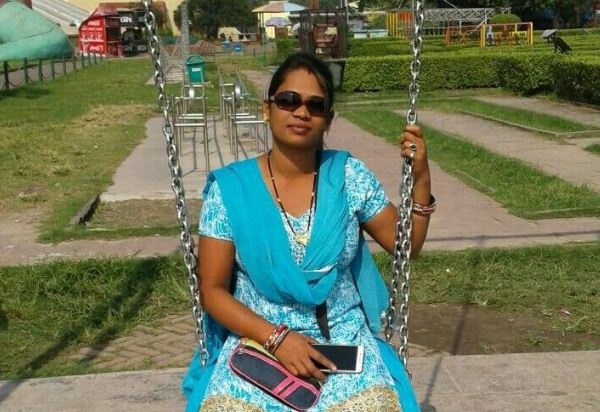 Phulbani: A few hours after Maoists torched a Government vehicle while it was going on an election duty in Mungunipadar area of Kandhamal district, poll supervisor Sanjukta Digal was shot dead by a suspected Maoist at Bandapada in Gochhapada police limits in the district today.

Sources said when the on-duty woman poll official was standing on the road after parking the vehicle following a landmine blast inside a forest, Maoists opened fire at her. Her co-staff were inside the vehicle when the incident took place.

Digal, who sustained grievous injuries in her head in the firing, was rushed to a hospital here for treatment. However, doctors declared her brought dead at the hospital.

Sector Officer Sanjukta Digal was shot dead when she got down from the vehicle to check a suspicious object lying on the road while passing through a jungle, DGP In-Charge, B K Sharma told the media.

Earlier in the day, a group of Maoists torched a four-wheeler and a bike that were heading to Mungunipadar under Phiringia police limits in the district on election duty. The red rebels set the vehicles on fire after dragging the poll officials off the vehicles.

Worth mentioning, Kandhamal district will go to polls in second phase tomorrow.

Students walk for 30 km protesting lack of teachers in…