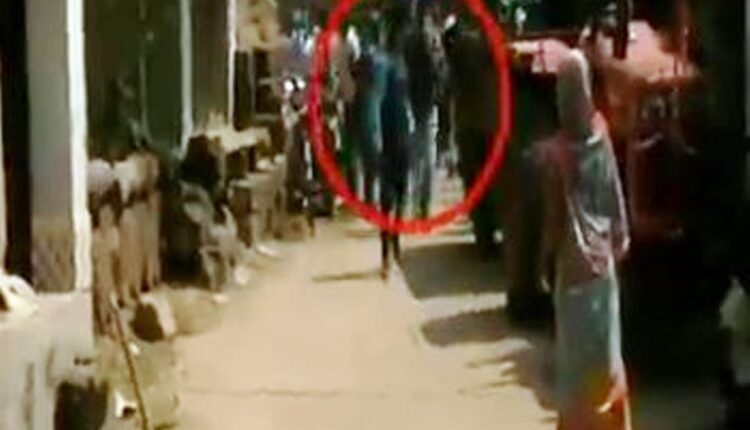 Puri: As many as four journalists were attacked by locals while they were covering panchayat polls in Badhala panchayat under Kanasa block in Odisha’s Puri district, today.

According to reports, the incident took place around 11 am when some people tried to rig a booth. As the four started covering the matter, the wrongdoers launched attack on the journalists.