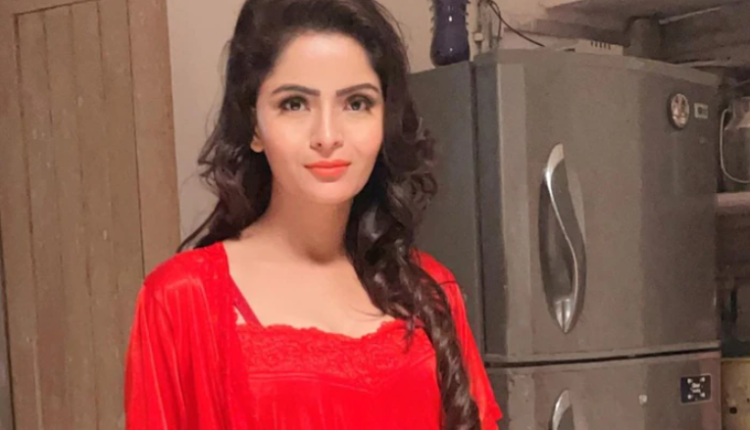 Advocate Ajit Wagh, representing Vasisth, contended before a bench comprising justices Sanjay Kishan Kaul and BR Gavai that the prosecution had said they need custody citing a pornography racket had to be unearthed. He added that the first FIR was based on a tip and Yasmin was caught.

Wagh contended that larger investigation going on and the police found that the petitioner was a friend of Yasmin. “Gehana has been in custody for 133 days. Charge sheet has been filed in the first FIR. Material is all the same,” he said.

After hearing arguments in the matter, the top court ordered that Vasisth should not be arrested in the third FIR and she should also join the investigation whenever required.

Reservation of seats for 105 ULBs in Odisha to be completed…

BTS’ V to perform sitting on chair at…