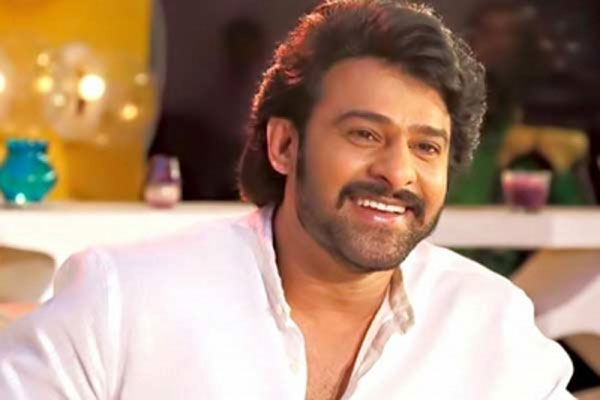 Prabhas’ latest look has sparked conjecture that he is rocking a dual look in ‘Salaar’.

According to the newest reports on Prabhas’ upcoming film ‘Salaar,’ the ‘Mirchi’ actor will be seen in two different looks, implying that the film will be told in two different time periods.

Furthermore, as indicated by his most recent shot, the actor has slimmed down dramatically.

Touted to be a high-octane action thriller, ‘Salaar’ will have Prabhas in the titular role, while actress Shruti Haasan will be seen as his love interest. Prashanth Neel has gotten a lot of attention since ‘KGF’ therefore the anticipation for ‘Salaar’ has been continuously high.

On the other side, Prabhas will be next seen in Om Raut’s highly-technical movie ‘Adi Purush’, while he has upcoming many projects in his portfolio.

Prabhas will play a cool role in filmmaker Maruthi’s comedy, while he also has ‘Spirit’ which will be helmed by Sandeep Reddy Vanga, who directed ‘Arjun Reddy’.

SC seeks affidavit from UP Govt on plea against ‘bulldozer action’