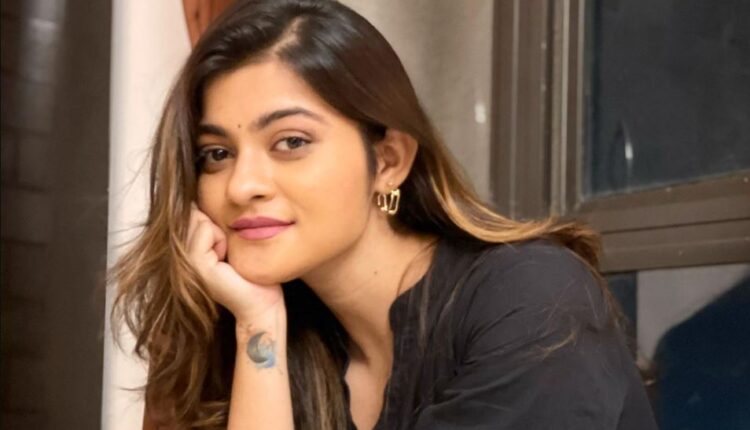 “Two persons– Trupti Satpathy and Lalit Satpathy– have been made parties in the defamation suit. Besides, an injunction suit has been filed for removal of such videos from YouTube which are defamatory for Prakruti Mishra in connection with the case,” said Prakruti ‘s lawyer.

“If they (Trupti Satpathy and Lalit Satpathy) apologise, we will withdraw the defamation suit and the matter can be resolved amicably,” he added.

Worth mentioning, the case pertains to the incident of Prakruti being allegedly manhandled by Trupti in Satya Nagar area here on July 23 when the actress and Babushaan were inside a car. Trupti’s father was also present at the spot at that time.

Trupti had accused Prakruti of having an extramarital affair with Babushaan.

While Prakruti had filed an FIR in this connection at the Kharavel Nagar police station, she yesterday moved the Orissa High Court alleging police apathy in investigation in the case.

She appealed the court to intervene and order for investigation to be handed over to an independent probe agency. She has also urged the High Court to add certain Acts of the IPC in the case.