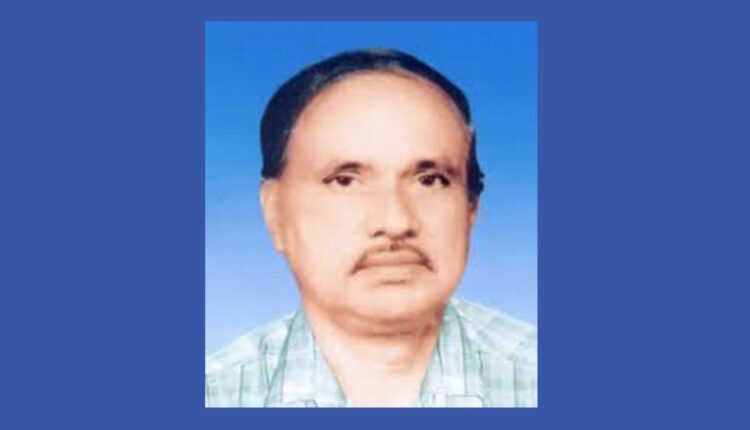 He was conferred with the prestigious Kendra Sahitya Akademi Award in the year 2008 for ‘Asaranti Anasara’, a collection of poems.

A native of Bagalpur, Cuttack, Mohanty was a teacher of psychology while poetry was his passion. He had authored 10 anthologies in Odia.

His first book ‘Kramasha’ was published in 1967 and was well received by readers.