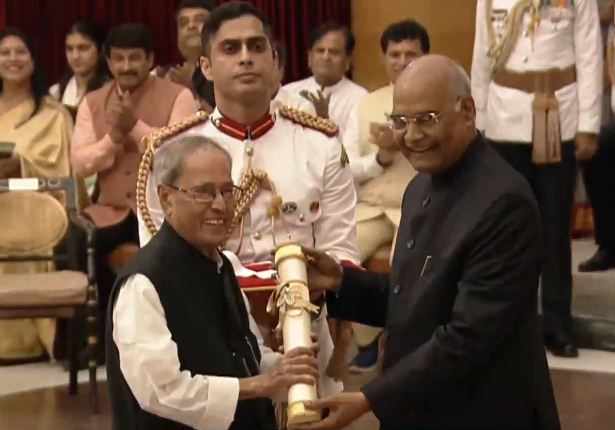 Deshmukh and Hazarika’s family members received the awards on their behalf while Mukherjee received it himself.

President Ram Nath Kovind conferred the awards at a ceremony in Rashtrapati Bhavan.