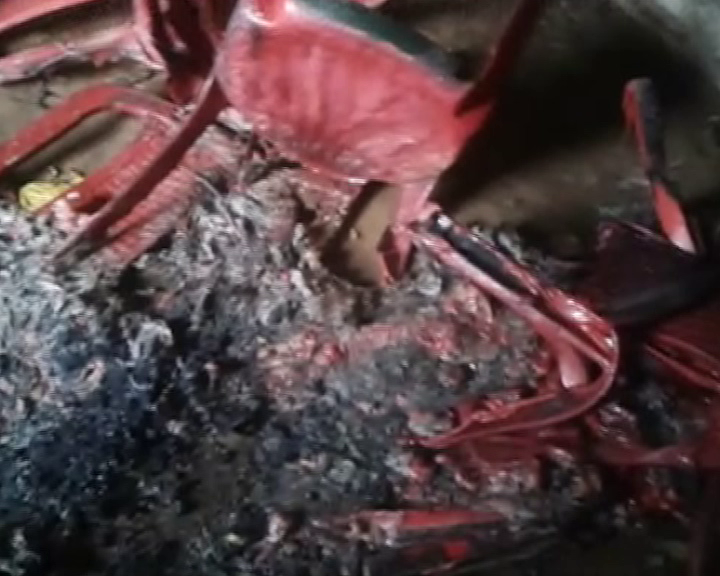 Just a day before the first phase of panchayat polls in Odisha, some miscreants set the BJD party office on fire in Gop area of Puri district.

The fire set on BJD party office located at Garudpat village in Badatara panchayat under Gop block in the district last night. However, no causality has been reported so far.

According to reports, the ongoing rift between the ruling BJD and the difference with Nimapada legislator Samir Dash was the reason behind the incident.

Shocking!!! Body of newborn found stashed in a bag in Odisha capital