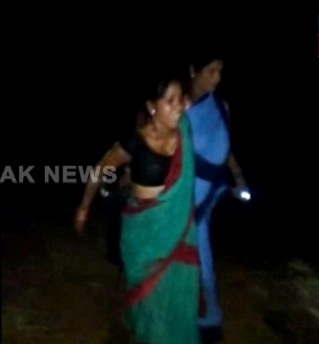 In another instance of poor healthcare service in remote regions of Odisha, a pregnant woman walked to the hospital at night after 102 ambulance failed to reach her home in time.

The incident was reported at Kadopali village, only 5 km away from Malkangiri town, on Friday night.

According to report, Shilpa Muchari, wife of Jaga Muchari walked few distance with ASHA worker at night after she suffered labour pain. The ambulance did not come even after repeated calls.

Later, the family took her to the hospital by arranging an auto on the way.

After reaching the hospital, Shilpa delivered a baby.