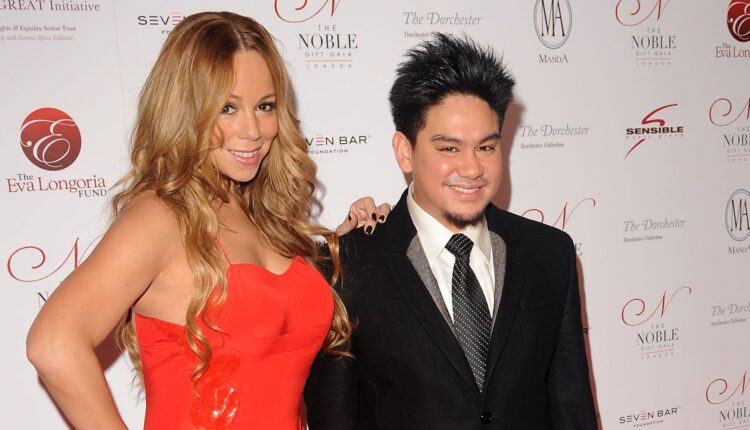 The son of enormously wealthy Sultan of Brunei, Prince Azim, died at the age of 38 on Saturday in the capital city Bandar Seri Begawan. He had also briefly worked as a producer in Hollywood. As per Muslim tradition, his funeral was held on the same day.

The announcement of his death was made on national radio by the government, however, there was no mention of cause of death. The announcement mentioned that the country has entered a seven day mourning period during which all must dress accordingly. Some local media reports speculate that he had been sick for a while and other reports pointed out liver cancer, however this claim is unconfirmed. 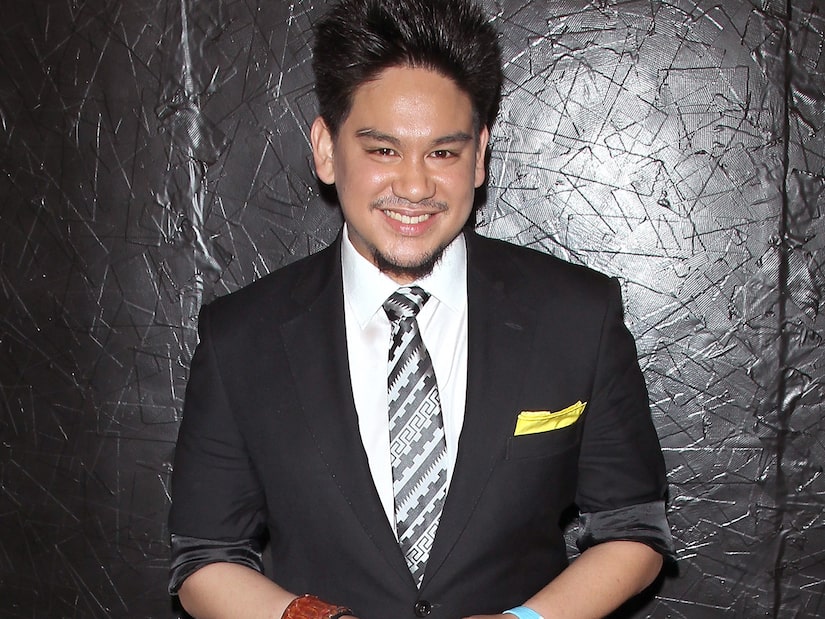 The Prince owned a London-based production company – Daryl Prince Productions and he produced a few movies in Hollywood as well, which  included 2014’s Hilary Swank starrer “You’re Not You” and 2018’s Rupert Everett starrer “The Happy Prince”. Apparently the company was also attached to an untitled project about Alexander McQueen and Isabella Blow. Azim was frequently seen with Pamela Anderson, Mariah Carey and Janet Jackson as he was a high-profile figure on the international party scene.

The Brunei sultanate had received criticism internationally for the ruler’s support for criminal punishments that align with the Muslim Shariah laws which are often coonsidered brutal in the West. Various hotels and other properties that belonged to the sultanate were boycotted by people due to the countries gay laws, celebrities like George Clooney and Ellen Degeneres also supported the boycotting.

“My condolences to His Royal Highness Paduka Seri Baginda Sultan Haji Hassanal Bolkiah, Sultan of Brunei Darussalam on the death of his majesty’s prince, Duli Yang Mulia Paduka Seri Pengiran M. Azim. Malaysians are also sad for the passing of the late (prince) and pray for Paduka Seri Baginda that all the Royal relatives and the Brunei people be strong in facing this sad moment. May Allah have mercy on the soul of the deceased.”