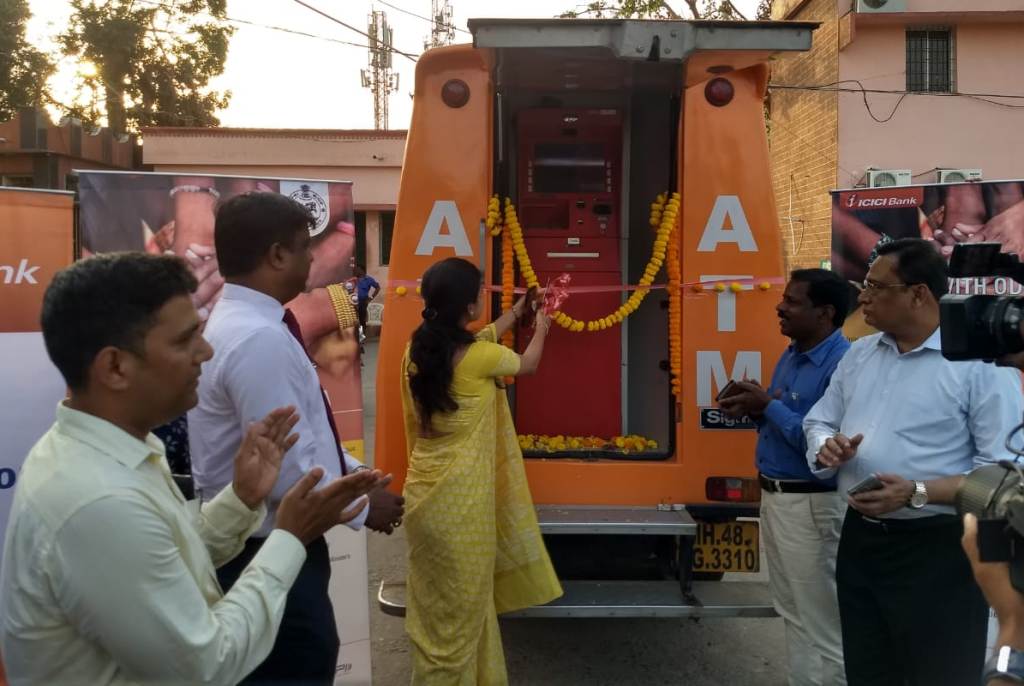 The service of the mobile ATM vans was introduced by the two leading banks in order to help the citizens in the time of cash crunch following lack of network at the normal ATMs of banks across the city following the devastation caused by severe cyclonic storm Fani on May 3.

Inaugurating the mobile ATM vans the Additional Commissioner said “the ATM vans will help the people as many ATMs are lying defunct due to lack of network and also help people in getting cash in uncovered areas across the city.”

A senior bank official, however, added that unlike micro ATMs these mobile ATM vans will help people in getting more cash as per the limits sanctioned by the respective banks to their ATM or debit cards.

He also clarified that the mobile ATM service is specially organised for the post-cyclone situation and would continue till the ATMs attain normalcy. Currently, both Axis and ICICI will run one mobile ATM vans each across the state capital.