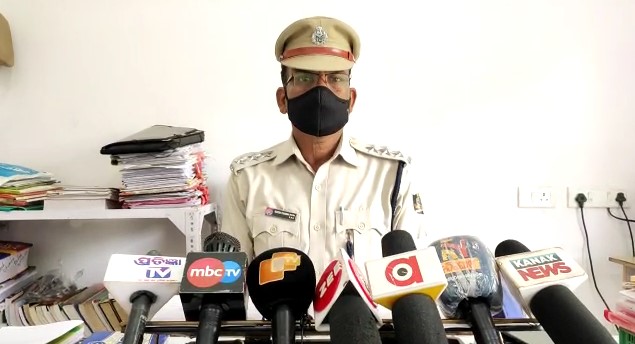 Keonjhar: Strictest possible action will be taken against police officers, if found guilty, in connection with the alleged third degree torture meted out to a minor boy in the custody of Patna police in Keonjhar, said the district SP today.

An inquiry into the incident  has been ordered after the family of the victim alleged third degree torture of the minor at Patna police station, said SP Mitrabhanu Mahapatra on his twitter handle.

“Ghatagon SDPO is conducting the inquiry and he will submit a report within 24 hours. Strictest possible action will be taken against defaulting officers, if any,” the SP asserted adding that since the incident involves a child, Inspector In-Charge (IIC) of Woman and Child Cell will conduct her own independent inquiry.

At a presser, Keonjhar DSP (Crime) Suresh Patra today said a complaint in this regard was lodged with the district SP yesterday, following which the Ghatagon  SDPO has been directed to probe the incident.

It is pertinent to mention here that a minor boy of Kameswarpur village was allegedly subjected to third degree torture at Patna police station on November 21 when he was summoned for questioning in connection with a theft case.