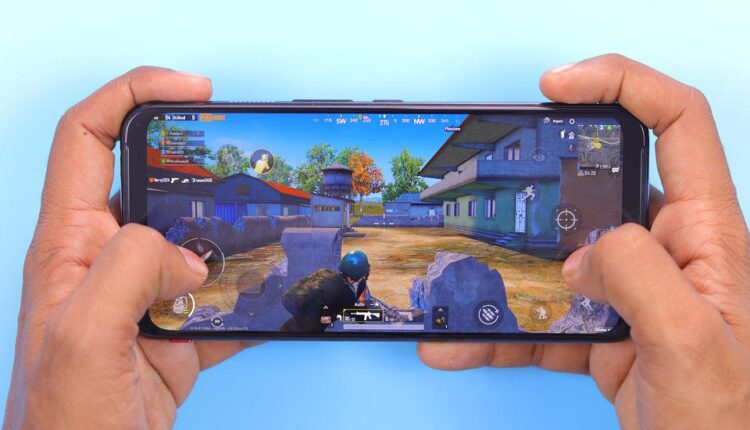 Lucknow: Psychiatrists have warned parents against their children’s mobile addiction, following the murder of a young mother by her teenaged son in Lucknow when she tried to stop him from playing PUBG.

According to experts at the special clinic to treat online addictions at the psychiatry department of King George’s Medical University (KGMU), several cases are reported every month in which kids are found to be turning violent because of such gaming addictions.

Adarsh Tripathi, assistant professor from the psychiatry department of KGMU, said that on a weekly basis, KGMU clinic receives about eight to ten cases where children are addicted to gaming.

It has been found that though they are addicted to an alarming level, these children do not consider their behaviour a problem. In fact, even their parents do not react to their behaviour.

It is only when they develop mental/physical disorders, they are brought to the clinic.

“The number of children addicted to gaming might even be more as the parents only visit when these children become very violent. If such children are counselled on time, such issues can be resolved easily,” he said.

The most worrisome fact about these games is that there is no end to it.

“If you clear one level, you are introduced to another challenge. This keeps the young people captivated round the clock, and they get socially alienated,” he said.

Further elaborating on battle games, Tripathi said that in most of these games, after a certain stage, you are given a rank like ‘Colonel’, ‘Brigadier’, ‘General’, which acts as a motivator.

The young mind begins to think that he is getting powerful in the real world also. This illusion of power creates a negative impact on the mind of a child.

“In such a state where they feel empowered, if they are not able to play for the lack of money or other reasons, they take other routes,” he added.

The parents need to watch if the child is getting aggressive when he is not allowed to watch a show or play an online game on mobile, laptop.

“If they refuse to eat, and get stubborn with their demands, consider the situation alarming,” he said.

Shockingly, the 16-year-old who killed his mother because she stopped him from playing games, is unrepentant. He admitted to killing her when confronted by his father and did not display any emotion.

Dr Devashish Shukla of Balrampur hospital said that addiction begins with seemingly harmless games and then the child goes on to play battle games where he gets commands.

“This stage is dangerous because he crosses over from the real world into the virtual world and parents must identify behavioural changes before it is too late,” he added.

Dr Pawan Kumar Gupta of KGMU said that during the pandemic, mobile addiction had increased to abnormal levels and parents did not differentiate between online studies and online gaming.

2 arrested for putting up tiles with pictures of Lord Shiva