PUBG and 46 more Chinese apps to be banned in India 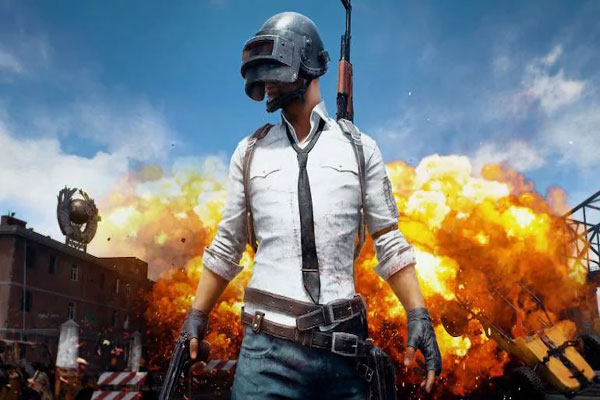 Bhubaneswar: Another 47  Chinese apps will be banned in India, the list of which will be released by the Government soon.

The apps were apparently running as clones to some of the Chinese apps that were earlier banned by the Government, sources said.

The Government has prepared a list of over 250 Chinese app which include apps linked to Alibaba  and some top gaming applications like  PUBG. It will minutely observe user privacy or national security violations in the apps to check any sort of data breach through them to the Chinese agencies, as allegations were made about the same earlier.

Earlier, India had banned 59 high-profile Chinese apps including TikTok, following the tension between Indian and Chinese armies on the borders of Ladakh.

india bans 47 more chinese appspubg to be banned in india