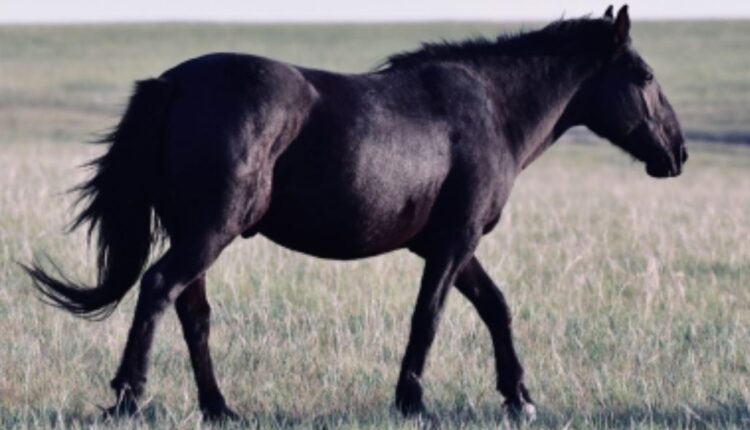 Chandigarh: A man in Punjab was duped of Rs 22.65 lakh by traders who sold him a horse that later only turned out to be dyed black, the prized colour in horses.

Cloth merchant Ramesh Kumar from Sunam town in Sangrur district, in a police complaint, said he was allegedly duped by horse traders — Jatinder Pal Singh Sekhon, Lakhwinder Singh, and Lachra Khan — on the pretext of selling him a Marwari breed stallion.

He said when he gave a bath to the horse, the dye washed away and the real red coat of the horse surfaced.

Kumar invested the money in the black horse to start a stud farm.

Police have registered a case of fraud against the accused.

As per the police, the accused had cheated eight other people by selling fake breed horses.