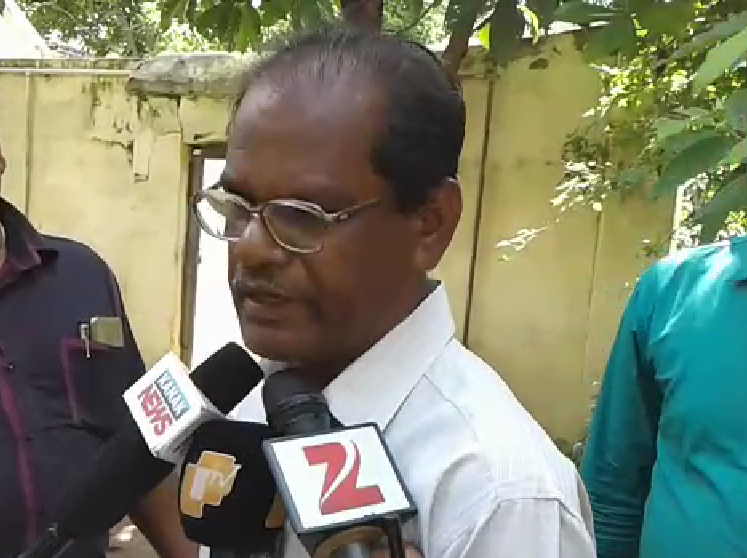 Simultaneous raids were conducted at Pradhan’s government quarters here, office, a house at Matiapada here and another at Nayapalli in Bhubaneswar, and parental house at Junei in Konark, said Prashant Dwivedi, DSP, Vigilance.

Raids and valuation of Pradhan’s properties were going on at the time of filing this report.

Odisha: 7 arrested for tender fixing and misappropriation of…