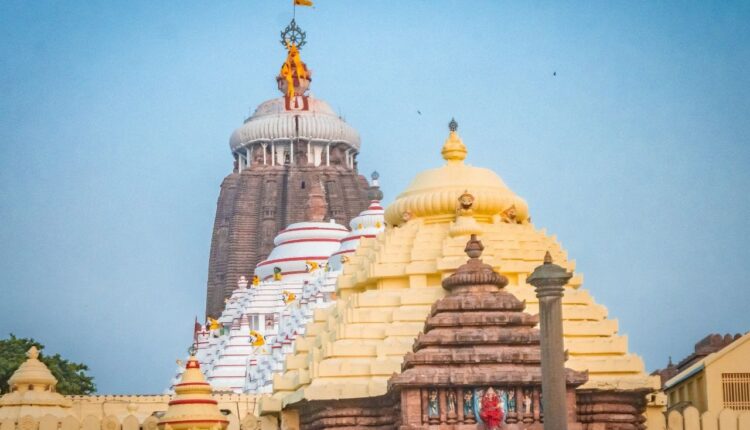 Puri: The Court of SDJM here today directed for filing of case against the Puri Collector, Odisha Bridge & Construction Corporation (OBCC) and Tata Projects, while hearing a petition over the ongoing Shree Jagannath Temple Heritage Corridor Project in the pilgrim town.

Adjudicating over the petition filed by Bibhuti Shankar Tripathy, Secretary, Puri Bar Association, the court had earlier posted the matter to May 11.

Earlier, the petitioner had approached the Singhadwara police alleging illegal construction of projects on the prohibited zone near the temple without the permission of Archaeological Survey of India (ASI).

The petitioner had demanded registration of case against the three parties under the AMASAR Act. However, the police had allegedly refused to register any case in this connection.

The petitioner had then moved the SDJM court.

Earlier on May 9, the ASI had informed the Orissa High Court that no valid permission was given for the heritage corridor project being constructed around the Shree Jagannath Temple.

While hearing a PIL, a division bench of the high court headed by Chief Justice S. Muralidhar had directed the ASI to conduct a joint inspection of the site with the state government and submit a report before the court.

The ASI also said that the drawing and structural designs included in the revised detailed project report (DPR) are different from the one presented to the National Monument Authority (NMA).

Besides, there is every possibility that the construction agency OBCC during the excavation and removal of the earth might have destroyed the archaeological remains of the heritage site, the ASI affidavit said.

However, the court, in its order, said that the above observation of ASI is vague and fails to be specific as to whether any actual damage has in fact been caused to any archaeological remains at the heritage site.

The court has asked the state government to file an affidavit in response to the affidavit of the ASI on or before June 20. The next hearing has been scheduled for June 22.